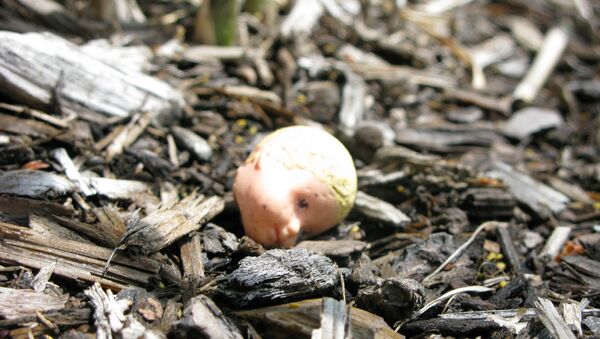 The US TV network NBC said it had used multiple sources to conduct the research, analyzing the details of each shooting in the US.

MOSCOW (Sputnik) – Almost 1,000 children under the age of 12 have died from gunshot wounds in the United States since the tragic shooting at Sandy Hook Elementary School in 2012, new research reveals.

According to an NBC report which aired Thursday, the number of children killed in shootings within the past five years amounts to 994, which means that one child has been fatally shot every 44 hours.

On December 14, 2012, a total of 20 children between the ages of six and seven, as well as six adult staff, were killed in a gun massacre at Sandy Hook Elementary School in the US state of Connecticut. The incident is one of the deadliest mass shootings in the United States.

994 children under the age of 12 have died since the Sandy Hook shooting. That’s one child killed every other day for the last 5 years. #gunsense

​Despite numerous mass shootings, there have been no substantial gun control measures passed by the US Congress, with most restrictions being opposed by the National Rifle Association and other groups, which fear that gun-control measures are a step toward a federal ban on all private gun ownership.

Firearms are involved in about 30 thousand deaths each year in the US. Most of these, according to the CDC, are suicides. However, among certain segments of the population, such as black males in their 20s, homicides involving handguns claim far more lives.

Mass shootings like the one in Las Vegas this year and Sandy Hook attract a disproportionate amount of media attention and prompt repeated calls for gun control, which in turn cause Americans to buy more guns. CNN reports that a whopping three million guns were sold following the Sandy Hook massacre alone. This buying spree has its own death toll, as it increases the likelihood of accidental shootings, particularly among young children, according to a report cited in the LA Times.

A national database of weapons in the United States still does not exist, and the exact number of guns that people own remains a mystery. According to estimates conducted by the Small Arms Survey, Americans own almost 280 million arms.