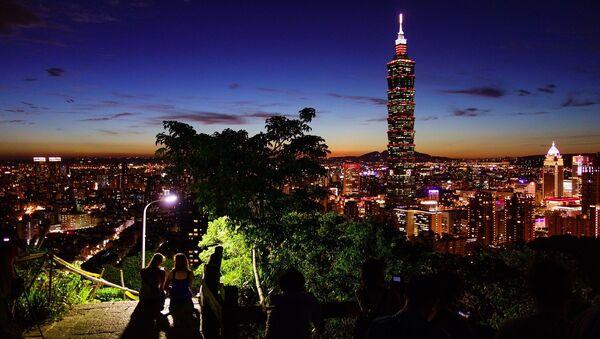 CC0 / /
Subscribe
US President Donald Trump has touched another sensitive issue, when he signed a law which de facto paves the way for military cooperation between the US and Taiwanese Navies. The move sparked fury in China, which claims the island is its own territory.