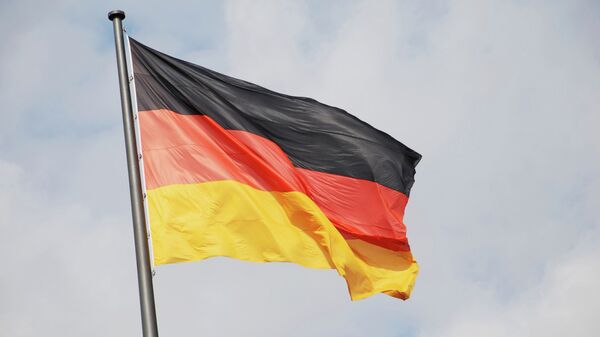 A small settlement with a population of 15 people went to an anonymous buyer who made his bid by phone.

A village in Germany's federal state of Brandenburg that is located about 100 kilometers from Berlin was auctioned for some 140,000 euros, according to Spiegel magazine.

The settlement called Alwine that occupies a total area of 16,000 square meters was put up for auction after the previous owner could not pay the rent.

"We were contacted by many interested parties, also from abroad," a representative of the Karhausen auction house in Berlin, Matthias Knake, told the magazine.

​The settlement was purchased by an anonymous buyer by phone. Its initial cost was 125,000 euros.