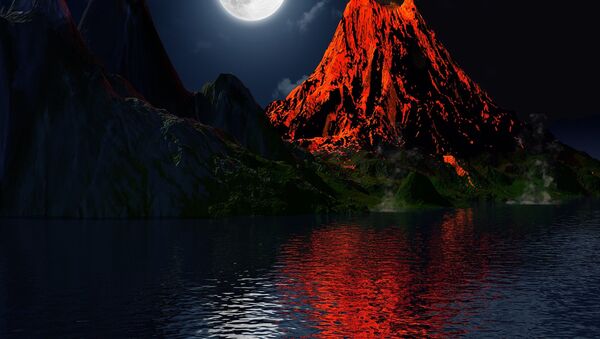 The base can conduct bigger, more complicated research and experiments, according to space officials who announced the plan at an international symposium in Shanghai at the end of November.

Such a station could slash the costs of returning rock samples to Earth, Jiao Weixin, a Peking University space science professor, told the Global Times on Tuesday.

A sustainable station would enhance lunar geography studies and "have better energy efficiency than lunar rovers as the station can deploy a much bigger solar power-generator," he said.

In support of the lunar landing program, China will launch a carrier rocket with a 100-ton-plus payload for the first time by about 2030, according to a report of the symposium published on the State-owned Assets Supervision and Administration Commission of the State Council website on Monday.

China plans to land the Chang'e-4 lunar probe on the dark side of the moon in 2018, the report said.

The Chang'e-5 probe will be launched next year, the last chapter in China's three-step — orbit, land and return — lunar exploration program.

Chang'e-5 will collect and return rock samples to Earth. After that, China will launch three more missions to study the moon's south pole.

The country's first Mars probe is scheduled to be launched on a Long March 5 by 2020 from the Wenchang Spacecraft Launch Site, South China's Hainan Province.

The probe will hopefully orbit, land and deploy a rover on the Red Planet.

This article, written by Deng Xiaoci, was originally published in the Global Times.