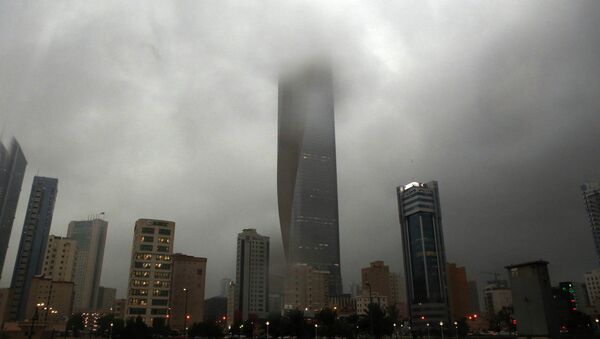 A planned two-day summit of the Cooperation Council for the Arab States of the Gulf (GCC) ended within hours of its start in Kuwait on Tuesday without any progress being made on the Qatar diplomatic row, a Sputnik correspondent reported.

Participants of the summit adopted a statement on the unity of Persian Gulf countries and the need to continue the fight against terrorism.

Bahrain Calls for Freezing Qatar's Membership in Gulf Cooperation Council
Meantime, Leaders of Saudi Arabia, Bahrain, Oman and the United Arab Emirates (UAE) refused to visit the summit because of their tense relations with Qatar.

On June 5, Saudi Arabia, Egypt, Bahrain and the UAE broke off diplomatic relations and communication with Qatar, accusing it of supporting terrorism and interfering in their internal affairs.

The Maldives, Mauritius, and Mauritania followed suit, while Jordan and Djibouti reduced the level of their diplomatic missions in Qatar. Doha has refuted the allegations and criticized restrictive measures imposed against it.