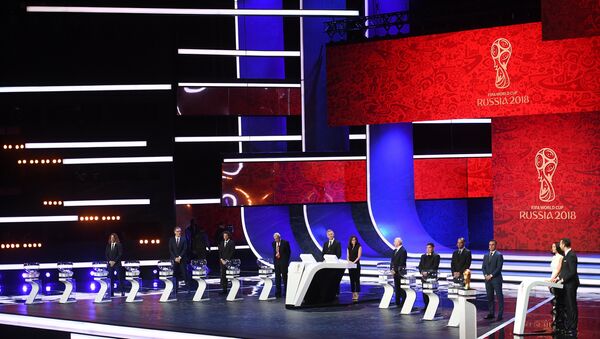 The draw for the 2018 FIFA World Cup in Russia has revealed how the national teams have been divided into eight groups.

Russia, which heads Group A as the host country, will play against Saudi Arabia on June 14 in Moscow in the opening game of the 2018 FIFA World Cup. After that, the Russian national team will face Egypt and Uruguay in the second and third rounds of the group stage.

READ MORE: World Cup Fans Find Out Who They Will Play in Russia Next Year

Here they are! The groups for the 2018 FIFA World Cup Russia! 🇷🇺🙌

Which game are you most looking forward to?! 😁#WorldCupDraw pic.twitter.com/CYBTaqkgpF

While Group A is considered to be the so-called "group of life," Group B comprises neighbors Portugal, the winner of the 2016 UEFA Cup, and Spain, as well as Morocco and Iran, was dubbed the "group of death," which is unusually competitive because the number of strong competitors in it is greater than the number of qualifying places available for the next phase of the tournament.

On this day, in 1640, the Portuguese regained their independence from Spain. Today, Portugal drew Spain in the #WorldCupDraw pic.twitter.com/DvFbYEQb9W

READ MORE: World Cup: Ronaldo's Portugal to Battle It Out With Spain in 'Group of Death'

Leo Messi and his national team, Argentina, will face Iceland, a team that won the hearts of football fans during the 2016 UEFA Cup, as well as Croatia and Nigeria, as they have been placed in Group D.

The legendary Argentine striker's former teammate, Brazil's Neymar, who left FC Barcelona for Paris Saint-Germain making headlines earlier this year, will face the teams of Switzerland, Costa Rica and Serbia in Group E. Brazil has been the first team to qualify for the 2018 FIFA World Cup and is considered to be one of the favorites of the tournament.

Switzerland…
Not the best of news for Brazil. #WorldCupDraw pic.twitter.com/Iwj1RQLEHv

The winner of 2014 FIFA World Cup in Brazil, Germany, will meet the teams of Mexico, Sweden and South Korea at the group stage next year in Group F.

Other teams that will compete for entering the playoff stage of the tournament are Group C (France, Australia, Peru and Denmark), Group G (Belgium, Panama, Tunisia and England), as well as Group H (Poland, Senegal, Colombia and Japan.)

When opening the ceremony jointly with FIFA President Gianni Infantino, Russian President Vladimir Putin has stated, "We will do everything so that it [the World Cup] will become a great sports festival, but, most importantly, will unite even closer the big and friendly international football family, for whom sports, friendship and honest competition, the values of which are not subject to current political situation, are most important." 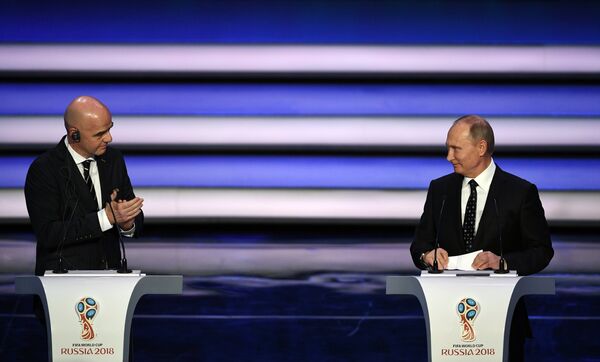 While the fans are looking forward to the 2018 FIFA Cup, many national teams that used to make it into the tournament, including Italy (and its legendary goalkeeper Gianluigi Buffon, 39), as well as Holland, Chile and Scotland won't be coming to Russia to participate in the leading football event. 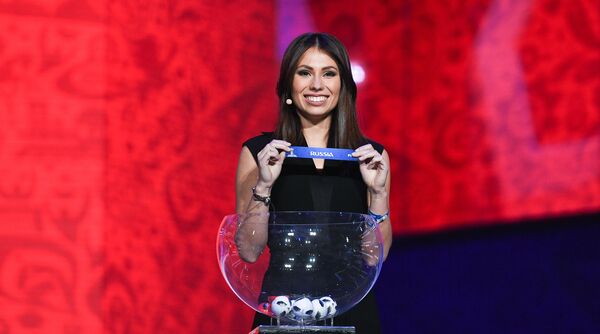