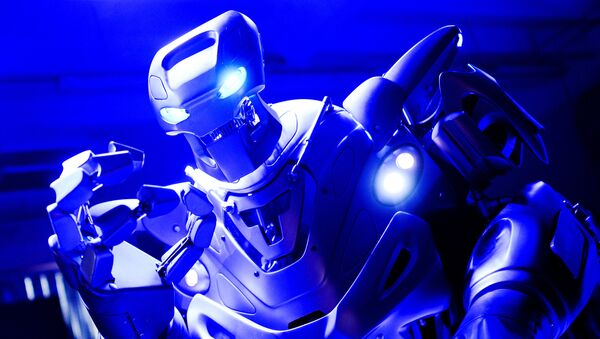 Robots Replacing Man to Test Eddy Current at Indian Nuclear Plants
The usage of machines during military operations also raises a lot of ethical questions. How will a robotic killer behave if he encounters a group of terrorists among the civilian population? And if there is only one civilian, will the machine sacrifice his or her life for the sake of the operation?

000000
Popular comments
Seriously, we have been deploying killer robots for decades in the guise of mines, both smart mines and dumb mines as well as cluster bombs. Smart mines that listen for, say a tank by the sound and vibration then actively target that "tank" - actually any vehicle that passes through the mines bore-sight at the time of "detection". Could be an ambulance traveling past a military convoy.....deploying a fire formed projectile at it - a technical error. Such mines have been in the US inventory since the '80s