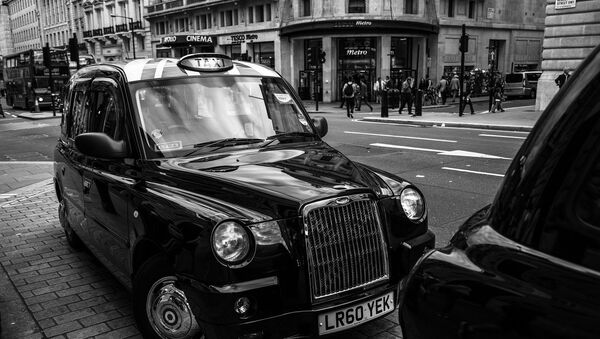 © Pixabay
Subscribe
The taxi driver ran over a 21-year-old British man, but was on Friday cleared in court of careless driving.

The jury at York Crown Court in the UK took an hour and 45 minutes on Friday, November 24, to reach their unanimous verdict that Frank Norman was not guilty.

The family and relatives of 21-year-old student, Robert Stephenson, were in the public gallery when the jury returned their verdict following the four-day trial.

They have, so far, declined to comment on the outcome of the court case.

Mr. Norman, 71, who has been a taxi driver in York for more than 30 years — also showed no reaction when the verdict was given.

"The court would wish to pay tribute to the quiet dignity of Robert's family during the currency of these proceedings and the court acknowledges their obvious grief and abiding loss of one so loved."

The court heard that the student had been drinking in York city center before he lay down in the road, apparently going to sleep.

A taxi coming into the city center along the other side of the road saw him lying there and stopped before driving on.

Taxi driver who killed student in car accident ‘thought he was a bin bag’ https://t.co/xOPWVYXNzg pic.twitter.com/mQRVkaFbqd

​Giving evidence, Mr. Norman said he had been behind the wheel of his Ford Mondeo car with four passengers on board when the accident happened. Before striking the victim, he claimed he always had his attention on the road ahead of him as he drove in the early hours of the morning.

In cross-examination, the driver said he had often run over bin bags, which invariably in his experience contained either paper or cardboard. Defense collision expert John Griffin told the trial that Norman's headlights illuminated the victim's body too late for him to take evasive action.

Mr. Stephenson had been in the final year of an agricultural degree course at Newcastle University when he lost his life in the early hours of March 26, 2016.