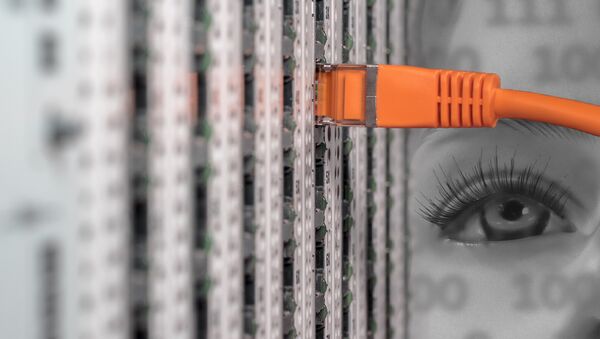 CC0 / /
Subscribe
On Tuesday the chairman of the Federal Communications Commission unveiled plans to repeal the 2015 order that barred internet service providers from blocking or slowing down consumer access to web content.

FCC chief Ajit Pai, a Republican appointed by President Donald Trump in January, said the commission will vote at a December 14 meeting to nullify the regulations requiring internet service providers to treat all web traffic equally.

Ajit Pai blasted the rules that were introduced by the Obama administration as "heavy-handed, utility-style."

"Today, I have shared with my colleagues a draft order that would abandon this failed approach and return to the longstanding consensus that served consumers well for decades," Pai said. "Under my proposal, the federal government will stop micromanaging the Internet", reported by thehill.com

Net Neutrality is Back in Court
Supporters of net neutrality have argued that an end to the regulations will prompt big internet service providers to raise prices for favored, revenue-generating content such as new movies while slowing or eliminating access to less-favored and typically free material.

With three Republican and two Democratic commissioners, the move is all but certain to be approved. Meanwhile, Donald Trump expressed his opposition to net neutrality in 2014 before the regulations were even implemented, calling it a "power grab" by Obama.

Under the Obama Administration, the FCC regulated internet service providers like public utilities that gave the agency sweeping oversight over the conduct of these companies.

US President Donald Trump's administration has vowed to cancel hundreds of Obama-era regulations in as part of a push to lift restrictions on the private sector.