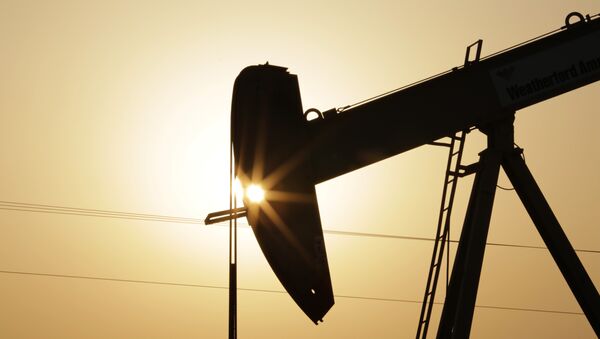 ONGC Videsh has started to bring more foreign oil and gas assets under its ambit amid a delay in awarding of Farzad B gas field by Iran.

READ MORE: New Delhi to Cough Up $32.4 Billion to Bail Out Banks Immersed in Bad Loans

The acquisition is consistent with ONGC Videsh's strategic objective of adding high-quality exploration and production assets to its existing E&P portfolio. Presently, ONGC Videsh has 39 projects in 18 countries and produces about 285,000 barrels of oil and oil equivalent gas per day and has total oil and gas reserves of about 704 million tons as on 1 April, 2017.