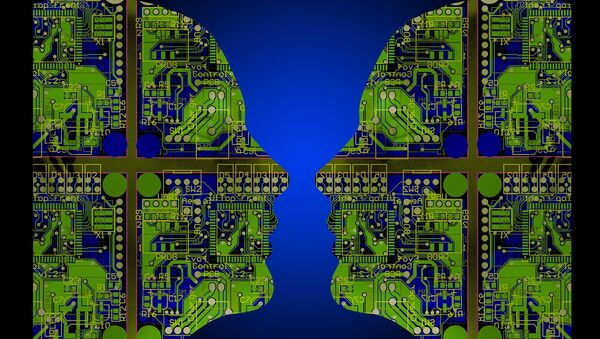 Attention art experts! You may soon be out of a job thanks to a certain group of researchers.

Researchers from Rutgers University and the Atelier for Restoration & Research of Paintings in the Netherlands have published a new paper detailing how their newly developed system can detect forged paintings by analyzing brush strokes.

Wanting to provide art connoisseurs with another option to detect forgeries, researchers developed a recurrent neural network to learn what brush strokes and specific features correlated with certain artists. In all, the system broke down paintings from artists like Pablo Picasso, Henri Matisse and Egon Schiele into 80,000 brush strokes.

After breaking down the brush strokes, the algorithm was then taught to identify the curves, waves and weight of the lines in order to detect how much pressure the artist was putting on the paintbrush when they were painting on the canvas.

Putting the forgery-detection system to the test, researchers then enlisted the help of fellow artists to see if they could recreate a painting that would surpass the AI's abilities — it did not disappoint. Every single time researchers put the real and fake paintings against one another the system was able to identify the forgery.

Picasso Painting Stolen by Nazis Fetches $45 Million at New York Auction
"The experiment shows that the proposed methodology can classify individual strokes with accuracy 70%-90% and aggregate over drawings with accuracy above 80%," the study reads, "with accuracy 100% for detecting fakes in most settings."

However, since the system bases its findings on brush stroke lines it is unable to detect forgeries when the brush strokes have faded out or the paintings are simply too old.

In the next phase of testing, researchers will be using Impressionist artworks and other 19th century pieces to further validate their efforts.

The present methods officials typically use are infrared spectroscopy, radiometric dating, gas chromatography, or a combination of all three to detect fake paintings, Technology Review reported.

The team will be presenting their findings at the 32nd AAAI Conference on Artificial Intelligence in February 2018.