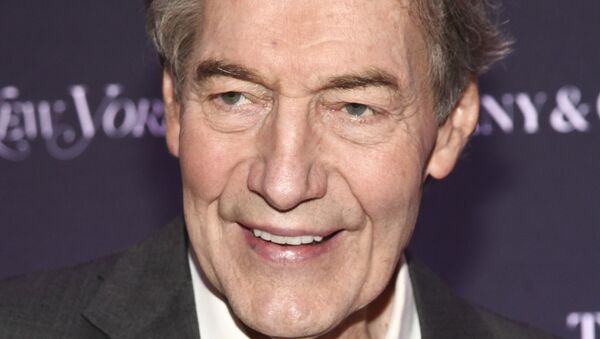 Talk show host Charlie Rose has been accused by eight women of sexual misconduct, the Washington Post reported Monday. Within hours, CBS, PBS and Bloomberg TV announced that the prominent journalist had been suspended and that the distribution of his programs had been halted as the allegations are investigated.