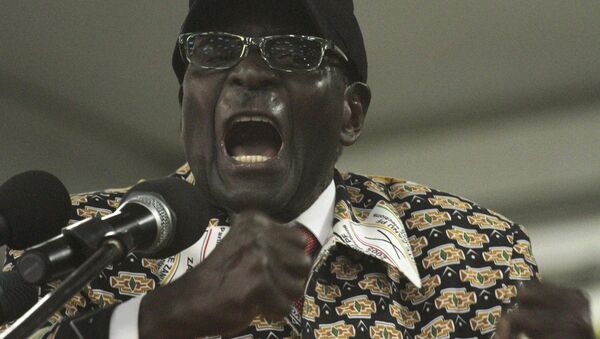 Leader of the Zimbabwe opposition MDC Tsvangirai has called on president Mugabe to resign.

"In the interest of the people of Zimbabwe, Mr Robert Mugabe must resign," Tsvangirai said, calling for a negotiated process to ease Zimbabwe through the transition of power.

Zimbabwe’s former Prime Minister Morgan has reportedly returned to the country, as he was seen flying to the capital of Harare.

The Zimbabwean army took over power early on Wednesday, confining the 93-year-old president to his house and claiming it was targeting criminals around him. The African Union has said this looks like a coup.

It came after Mugabe dismissed and ousted from the ruling party his first vice president, Emmerson Mnangagwa, a likely successor who enjoys the army’s support. The nation’s defense forces chief Constantine Chiwenga warned the president on Monday to stop the purge within the party.