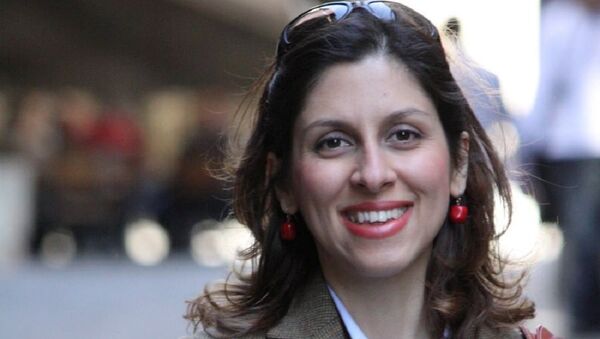 MOSCOW (Sputnik) — On Wednesday, The Telegraph newspaper reported that the United Kingdom was preparing to transfer over 400 million pounds to Iran to secure Tehran's "goodwill" following the UK foreign secretary's vows to do his utmost to release Zaghari-Ratcliffe.

"The payment of the debt by the British government to Iran has nothing to do with Nazanin Zaghari's case," Iranian Foreign Ministry's spokesman Bahram Qassemi told the ISNA news agency, adding that it was "absolutely wrong" to link these two topics.