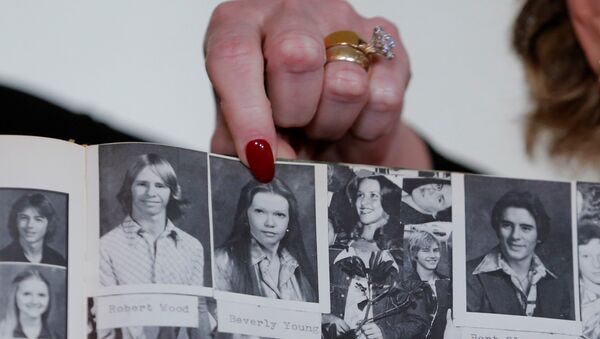 Another accusation has been levied against Roy Moore, Republican nominee for the December 2017 US Senate Special Election in Alabama.

56-year-old Beverly Young Nelson has alleged that Republican US Senate candidate Roy Moore assaulted her when she was 16.

According to her, the incident took place outside the restaurant where she worked in Alabama in 1977.

At the time, she was physically attacked by Moore in his car, where he reportedly grabbed her breasts and tried to force her head down on to his crotch. 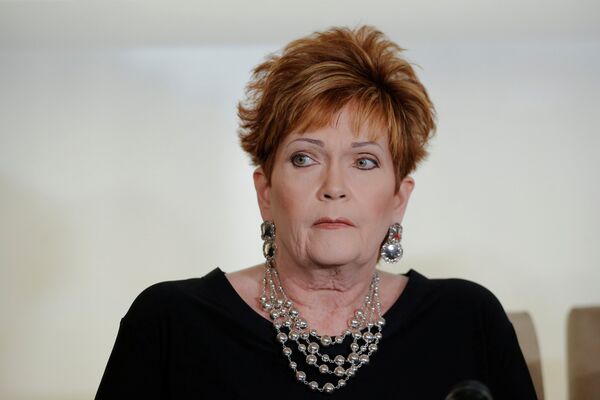 "I thought he was going to rape me. I tried to open my car door to leave but he reached over and he locked it," the Atlantic quoted Nelson as saying.

Finally, Nelson said, Moore gave up. However, he attempted to cover his tracks by threatening her after the assault, saying that she was "a child" and he was "the district attorney of Etowah County." 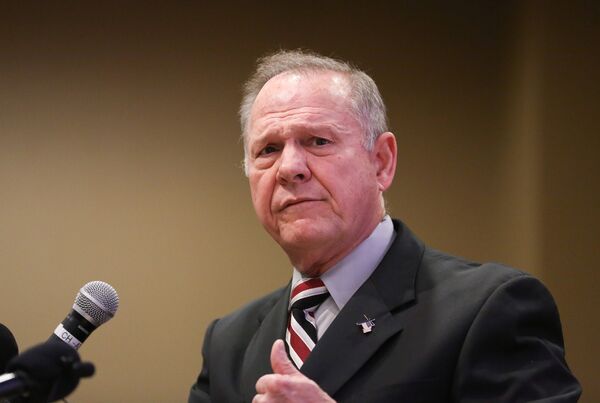 "If you tell anyone about this, no one will believe you," Moore said.