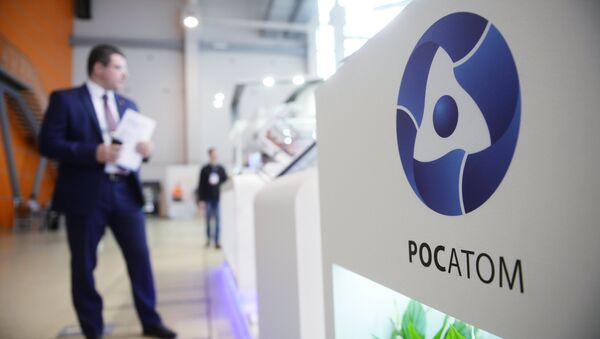 Putin noted that during the meeting in an extended format, following negotiations with a smaller number of participants, the parties have discussed strategic cooperation in the energy sector.

"This concerns the Turkish Stream [gas pipeline], this concerns the construction of the Akkuyu power plant. Rosatom is set to start the practical stage of the project's implementation in the near future," Putin said, adding that the launch of the first Akkuyu NPP reactor is planned for 2023.

Erdogan said after talks with Putin that he invited the Russian President to attend the ceremony to pour the first concrete at the Akkuyu NPP.

"We expect to hold the ceremony of pouring the first concrete at the Akkuyu nuclear power plant in the coming weeks. If Mr. Putin's program allows, we would like to jointly take part in the ceremony," Erdogan said.