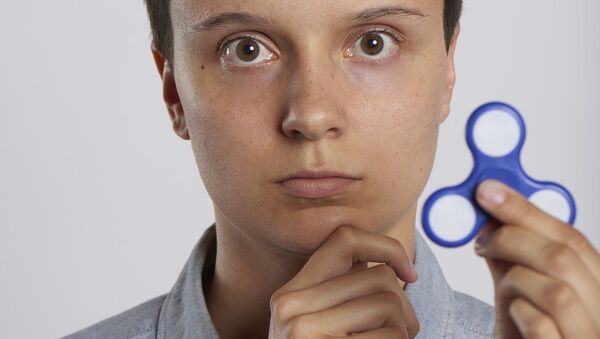 CC0 / /
Subscribe
​Despite falling unemployment, record stock market highs and rising economic confidence, Gallup polling on national well-being reveals US citizens today are considerably less happy than they were in 2016 - a year many regarded as the ultimate "annus horribilis."

The wellbeing of US citizens fell by a "statistically significant and meaningfully large" amount year-on-year from 2016 to 2017, with the largest drops among women, minorities, Democrats and low-income Americans, according to a new Gallup report.

Gallup asked over 100,000 respondents questions such as whether they worried about money, liked their jobs, exercised frequently, and they perceived friends and family a positive influence on their lives.

In absolute terms, the number has barely changed, but given the huge numbers of people involved in this particular survey even small changes in the wellbeing score are statistically significant, indicative of meaningful change in an average American's life. 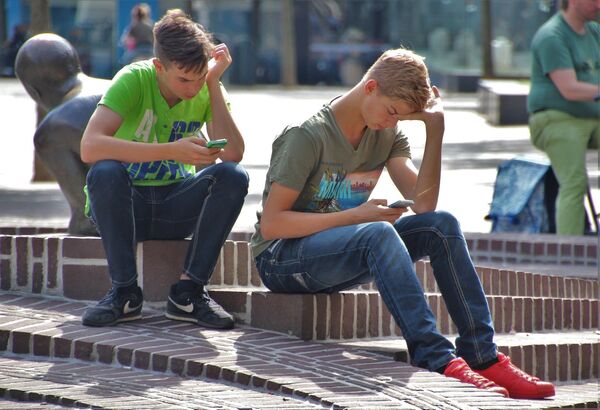 The numbers suggest the change is linked to social and emotional health, as well as an individual"s sense of purpose.
CC0 / Pixabay /

For instance, in 2017, over 41 percent of Americans reported having little interest or pleasure in doing things some days each week, up from under 34 percent last year.

​There's firm suggests at least some of this is rooted in the US' current political climate, as well as in partisan preferences.

The year-over-year drop in well-being among Democrats (0.9 points), for instance, is more than four times larger than the drop among Republicans (0.2). Independents declined, albeit less dramatically than Democrats, by 0.3 — a fall the firm nonetheless regards as statistically insignificant.

Other data suggests overall satisfaction in the way things are going in the US has fallen by seven points since 2016, which the firm attributes to respondents viewing the current government as the most important problem facing the country, specifically due to displeasure with Trump.

"Other signs of worsening well-being in the Us include an uptick in the uninsured rate for three quarters in a row and reports of elevated daily worry, particularly among Spanish-speaking Hispanics. This drop in well-being is important for leaders to monitor and address because research shows the Index predicts key health, business and social outcomes," the firm said.

Global leaders should pay attention to #wellbeing and #happiness. Here's why: https://t.co/XhIq3C6xeb @MeridianIntl