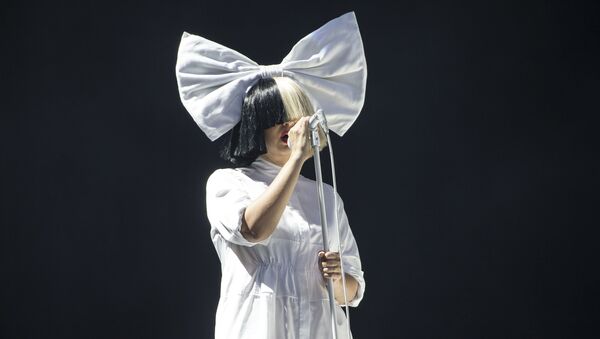 The Australian singer Sia Furler has released her nude photo in an attempt to stop paparazzi from selling it, sending Twitteraties into overdrive.

The 41-year-old singer-songwriter tweeted an image of her nude behind, which appeared to have been photographed with a long lens while she was on holiday.

Sia’s tweet suggests that by releasing her nude photo she is trying to prevent people from wasting their money to buy them from the paparazzi.

The tweet has already gone viral, generating over 157,000 likes in just five hours.

​​While others had a field day with the fact that they can see Sia’s behind better than her face, as the singer usually covers her face with big wigs and hairdos during her performances.