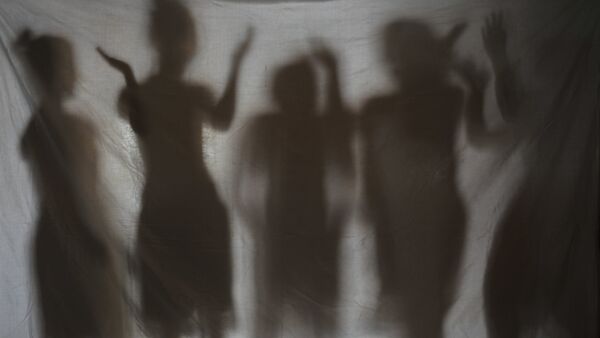 Investigators consider physical and sexual abuse as one of the most likely causes behind the deaths of 26 migrant girls in the Mediterranean. Their bodies were recovered over the weekend in the Mediterranean Sea along a route frequently used by African migrants in search of a better life in Europe.

Italian authorities have started an investigation into the deaths of 26 teenage girls, who are believed to be migrants from Niger and Nigeria.

Prosecutors are investigating the possibility that the teenagers were victims of the sex trafficking trade. In a recent report, the Italian newspaper Corriere della Sera said it has recently witnessed a rise in the number of Nigerian girls and women brought to Italy by sex traffickers.

Coroners conducting the autopsies will look for evidence of physical and sexual abuse.

"In 2016 alone, over 11,000 Nigerian women and girls either crossing the African continent or traveling by boat, arrived in Italy, where traffickers are waiting to ensnare and entrap them. … European nations such as Romania, Italy, and Greece have seen the largest increase in human trafficking. Most of these victims are between the ages of 14 and 18," Dr. John DeGarmo, human trafficking and leading foster care expert and Director of the Foster Care Institute, told the media outlet Refinery29.

The bodies were recovered during one of four separate rescue operations carried out in the Mediterranean over the weekend. According to CNN, a total of 400 people were rescued and brought to the Italian port of Salerno.

According to the International Organization for Migration, 2,839 migrants have died on this exact Mediterranean route to Europe since the beginning of the year.