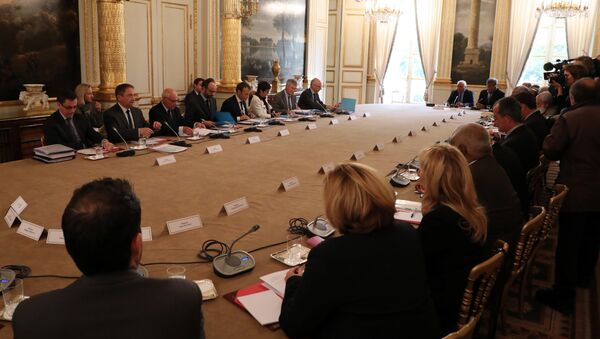 As the tensions over the controversial referendum in Spain remain high, fears that the vote will trigger a series of similar referendums across Europe seem to be materializing with the French overseas territory of New Caledonia stepping up the idea of holding a plebiscite.

Commenting on the news about the referendum on Thursday, Philippe said as quoted by the BFMTV broadcaster that Paris and New Caledonia have "plenty of work ahead," but added that both parties have "mutual trust."

The referendum will take place in line with the Noumea Agreement signed in 1998, which implies gradual transfer of administrative powers to colonies in South Pacific over a time frame of 20 years; and independence referendums between 2014 and 2018.

The exact date for the New Caledonia plebiscite has not been set yet, but it should take place no later than November 2018.

This comes amid heightened tensions in the European Union between Spain and its autonomous region of Catalonia, which declared independence following a referendum on October 1. Over 90 percent of those who took part in the vote supported the idea of a Sovereign Catalonia, causing controversy across Europe.