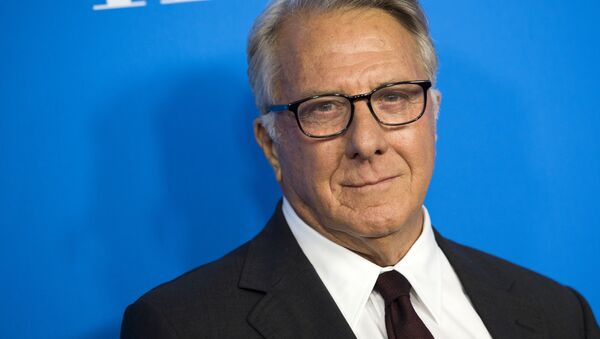 Sexual misconduct claims have recently surfaced against two more Hollywood celebrities, including a veteran actor and a prominent filmmaker, in the wake of the scandal around producer Harvey Weinstein.

Oscar winning actor Dustin Hoffman has been accused of sexual harassment against a 17-year-old intern in 1985. Writer Anna Graham Hunter said that the actor touched her and made inappropriate remarks about sex to her on the set of the TV film "Death of a Salesman."

"Dustin Hoffman sexually harassed me when I was 17," she wrote in a column for The Hollywood Reporter. "He asked me to give him a foot massage my first day on set; I did. He was openly flirtatious, he grabbed my ass, he talked about sex to me and in front of me."

The actor who is now 80 has responded to the claims with an apology.

"I have the utmost respect for women and feel terrible that anything I might have done could have put her in an uncomfortable situation. I am sorry. It is not reflective of who I am," he said.

Hoffman is the latest name in a string of sexual abuse allegations that has recently rocked Hollywood.

Earlier, in an article published in The Los Angeles Times, six women accused producer and director Brett Ratner of sexual misconduct, ranging from salacious comments to assault over a 20 year period.

Among the women who said Ratner has sexually harassed or assaulted them are actresses Natasha Henstridge and Olivia Munn. Henstridge said that Ratner had forced her to perform oral sex on him over 20 years ago. Munn said that the director masturbated in front of her when she delivered food to his trailer.

On Wednesday, the filmmaker made a statement saying that "in light of the allegations being made" he was stepping away from all activities related to Warner Bros. studio. 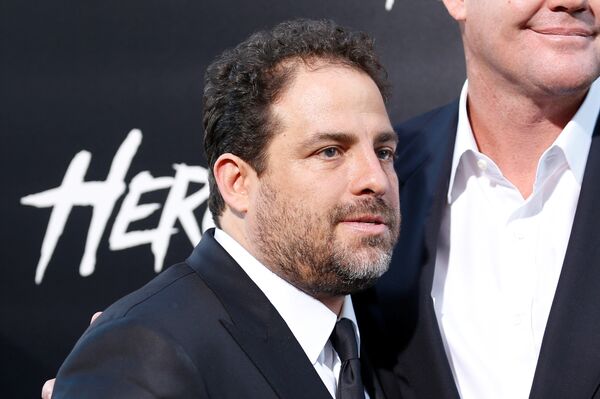 Ratner’s lawyer Marty Singer disputed the allegations to The Los Angeles Times. He has also denied the accusations in a statement to The New York Times.

"We are confident that his name will be cleared once the current media frenzy dies down and people can objectively evaluate the nature of these claims," he said.