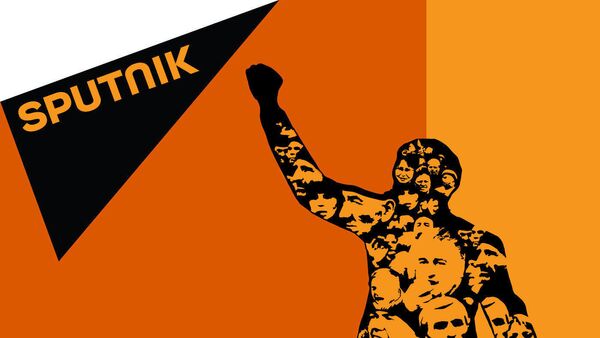 On this episode of "By Any Means Necessary" hosts Eugene Puryear and Sean Blackmon are joined by Tina Vasquez, an immigration reporter at Rewire.News to talk about the case of an undocumented teen in Texas being awarded the right to abortion services, emails obtained by the ACLU showing intimidation by anti-choice abortion politicians and activists, the high rate at which immigrant teens are raped, the sickening practices of Scott Lloyd, Director, Office of Refugee Resettlement (ORR), the agency that oversees unaccompanied immigrant minors and the aggressive and discriminatory practices of ICE officials.

In the second segment of the show Richard Phillips, Senior Policy Analyst at The Institute on Taxation and Economic Policy to talk about the Trump Administration's tax plan that includes $1.5 trillion dollars in tax cuts, the state level failures of audacity-based tax plans, the new tax rebates that will hurt low and middle income Americans, whether or not Democrats will be forced into supporting some large measures of Trump's tax plan and efforts to tax marijuana.

Later in the show John Kiriakou and Brian Becker, hosts of Loud and Clear on Radio Sputnik, join the show to talk about the release of intelligence documents related to the assassination of President John F. Kennedy, the legacy of the high profile American assassination's in the 1960s. The group also talk about the Catalonian government's decision to declare independence from the Spanish Government and the brokered cease fire between Iraqis and Kurds.

In the last segment "By Any Means Necessary" is joined by Abdushshahid Luqman and Jackie Luqman of Luqman Nation to talk about the FBI's labeling of Black Lives Matter activists as "black identity extremist", how 'George Soros' and 'Russia' have been used as excuses to why there was such a vocal Black Lives Matter movement in the US, and the state of Black churches in relation to black politics. The group also talks about what Malcolm X meant when he said "By Any Means Necessary" and the long history of radical oppression and hypocrisy directed at black Americans