'The Heart of Russia' Themed Train Launched on London Underground 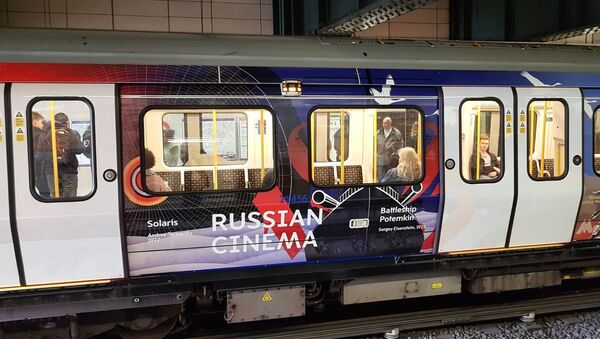 © Sputnik / Nikolai Gorshkov
Subscribe
Over the course of centuries, Russia has contributed greatly to world culture - and now its greatest achievements will be showcased with the launch of specially themed train operating on London's underground. 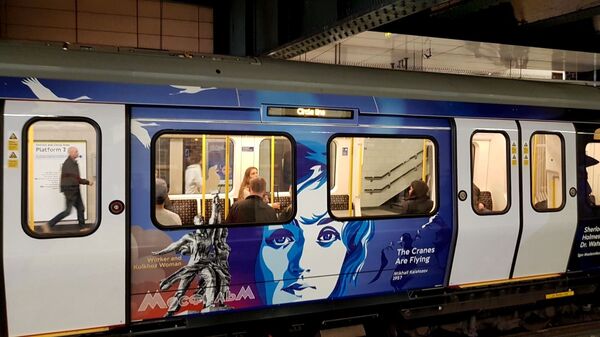 Called "The Heart of Russia," the distinctively decorated trains will feature white, blue and red, the colors of both Russia and the UK's national flags — although the main color will be supplemented with royal golden.

"The Heart of Russia" was launched at Baker Street station and will operate for three months.

Inside the carriages lesser-known facts are highlighted by dates and descriptions of various achievements. 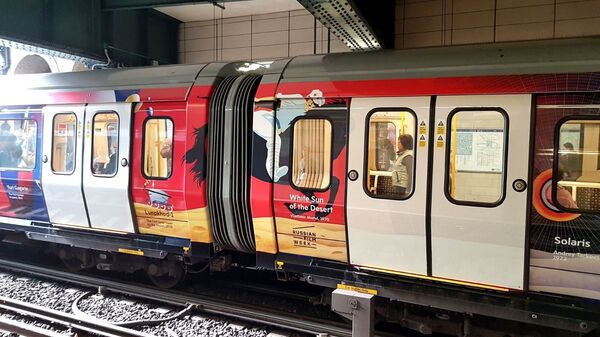 The initiative is timed to cross the year of science and education of the Russian Federation and Britain.

"This London Underground train is Russia's response to the Shakespeare train in Moscow, which the British Council launched to celebrate Shakespeare's 400th anniversary during the UK-Russia Year of Language and Literature 2016. Connecting people through culture, education and science is as important now as it has ever been, and both trains are great symbols of these connections," Sir Ciaran Devane, chief executive of the British Council said.

"This is the largest ever project of two largest metros in the world. The train will show that our countries have a lot in common that we have something to share and something to learn from each other," said Maxim Liksutov, deputy mayor of Moscow and head of Moscow's Department for Transport and Road Infrastructure Development.

The Moscow Metro is also planning to launch a thematic train dedicated to British science and education in honor of Science and Education Bilateral Year between Russia and Great Britain. It will be launched by the end of the year.

"This is the first time the Moscow Metro has launched a thematic train beyond its borders. And now 'The Heart of Russia' will start running in the center of the oldest transport system.

"This will become a new stage in cooperation between Moscow and London, Russia and Great Britain," Mr. Liksutov added.

The trains will operated on both the Hammersmith & City as well as the district line which carry more than a million passengers a day.