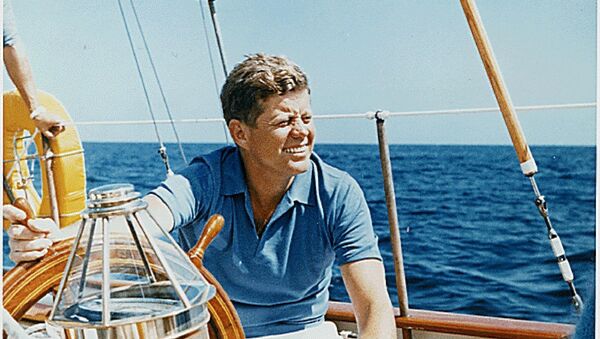 © East News / JJ Arnold
Subscribe
Twenty-nine years after the assassination of US President John F. Kennedy, the JFK Assassination Records Collection Act of 1992 was passed, requiring the government to disclose all US government records related to the Kennedy assassination within 25 years. The final deadline is October 26, 2017.