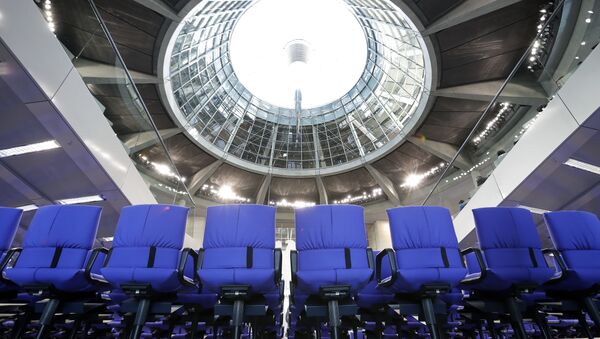 A former Interior Ministry building that was used to house the Nazi regime and still has swastikas carved into the walls will host a number of German MPs. The MPs are thought to be from the liberal Free Democratic Party (FDP) and the AfD.

Neither party was represented in the previous Bundestag but both managed to break the five percent vote threshold and received 80 and 94 seats respectively.

The building is being pressed into service because there is insufficient space now that Germany has 709 MPs, an increase from the 630 in the previous Bundestag. 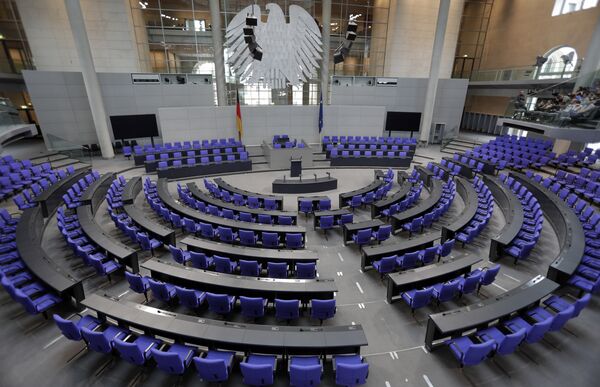 The building, which housed the Interior Ministry of the former East Germany between 1945 and 1988, has swastikas engraved in marble above some doors.

People Voted for Germany's AfD 'in Protest Against Other Parties'
They were hidden after World War II, but were rediscovered during renovation work in 1988 and uncovered, according to Germany's Bild newspaper.

It is not the only Nazi era building which is still in use in Berlin.

Detlev-Rohwedder Haus was the largest office building in the world when it was constructed in 1936. It housed the Third Reich's Ministry of Aviation and was home to hundreds of civil servants serving the Luftwaffe.