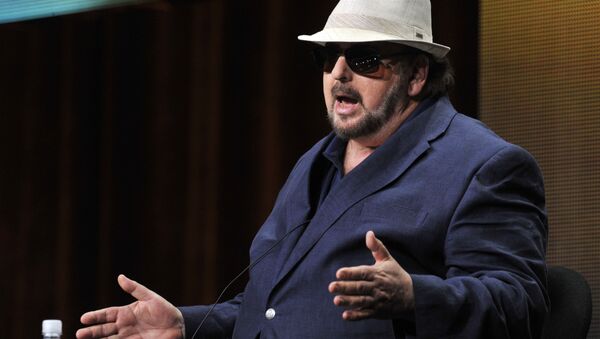 Amid the unfolding scandal about disgraced Hollywood producer Harvey Weinstein, an Oscar-nominated writer has also been accused of sexual misconduct.

James Toback is also accused of decades of sexual misconduct towards the women he hired. The Twitter hashtag campaign #MeToo revealed a galaxy of women who had suffered at the hands of Toback. The majority of the women interviewed by the LA Times (31 of the 38) spoke on the record, the newspaper says.

The famous writer/director is now 72, just like his contemporary Harvey Weinstein. They are both men of solid reputation. Toback's career includes such movies as "The Private Life of a Modern Woman" with Sienna Miller, which premiered at this year's Venice Film Festival, The Gambler, Bugsy and others.

I have my own story about #jamestoback from when I was 18. It was vile & disgusting. He was around 50 at the time. That's why I believe her https://t.co/qurkJDVOzQ

Toback has refuted all the accusations, saying that he did not recall all these women. According to him, he had never met them or if he did, it was a "five minute" meetings with "no recollection." He also insisted that it was "biologically impossible" for him to demonstrate such behavior towards women.

If you were involved in the film business in the '90s you knew that #harveyweinstien was a sexual predator.Another one was #JamesToback