US Proposes Laptop Ban on International Flights Around the World 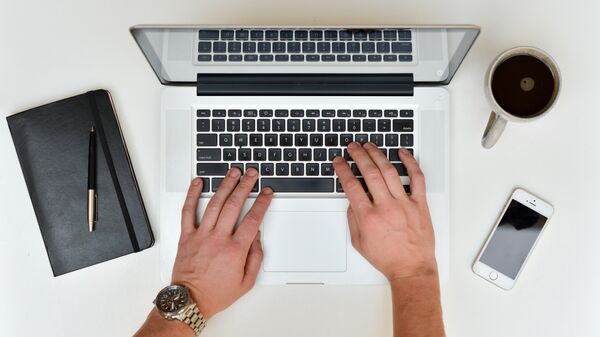 A US regulatory agency is pushing for the United Nations to implement a ban on laptops in checked bags during international flights, one day after Acting Department of Homeland Security Secretary Elaine Duke said “the intelligence is clear” that terrorists groups “want to have a big explosion like they did on 9/11.”

The US Federal Aviation Agency (FAA) has proposed airliners ban large electronic devices from checked bags on international flights since lithium-ion batteries in many of these devices present a risk of exploding when packed next to aerosol spray cans, Gizmodo reports.

The UN will discuss the policy during a meeting in Montreal next week.

The FAA contends that fire suppression systems on planes are ill-equipped to deal with explosions that could result from overheating laptops combusting when packed next to aerosol products such as hair spray or dry shampoo. The only reason more explosions have not occurred, according to an FAA working paper, is because most lithium-powered batteries "are not typically placing their [personal electronic devices] in checked baggage."

The FAA conducted 10 tests where a heater was lodged next to a fully charged lithium-powered laptop to intentionally trigger a fire. In one scenario, dry shampoo packed next to the overheated laptop "yielded the most troubling results," the FAA paper says. A fire broke out almost immediately, and within 40 seconds the shampoo exploded "with the resulting fire rapidly consuming the bag and its contents." In this scenario, the fire suppression system was unable to prevent the explosion.

"The threat is still severe," Duke said October 19. "The terrorist organization, be it Daesh, or al-Qaeda or others, want to have the big explosion like they did on" September 11, 2001, when al-Qaeda hijackers brought down the World Trade Center, crashed into the Pentagon, and crashed in a field near Shanksville, Pennsylvania, killing nearly 3,000 people.

"A bladed weapon attack causes terror and continues to disrupt the world but that does not mean they have given up on a major aviation plot," the acting secretary said.