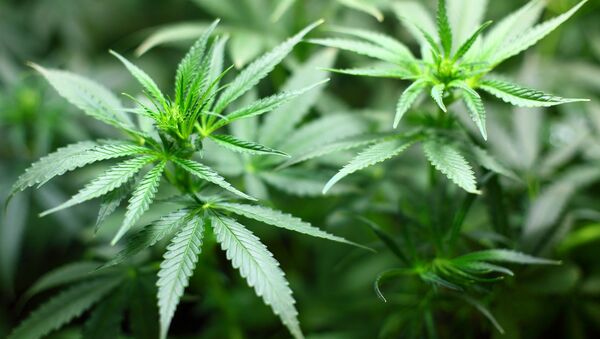 "Every day we hear from patients who are desperately waiting for medical marijuana to help alleviate the symptoms of their serious medical conditions," Pennsylvania Governor Tom Wolf said in a statement.

"My message to them today is that Pennsylvania's medical marijuana program is moving forward and we will have medication to them sometime in 2018," Wolf added.

The marijuana grower and processor will soon begin its operations in a 40,000-plus-square-foot facility that until four years ago was a carbon graphite and metal graphite factory, WTAE News reported.

Pennsylvania's Department of Health also expects the other 11 approved and licensed growers-processors in the state, who all received their permits in June, to become operational in the near future as well.

Cresco Labs first began operating in Illinois and is now the largest grower and processor there. Pennsylvania will be the second state where Cresco Labs functions.

In Pennsylvania, although patients can purchase marijuana in pill, oil or liquid vapor form for 17 conditions including HIV/AIDS, autism, cancer, chronic pain and Crohn's disease, they cannot buy marijuana to smoke or grow recreationally.