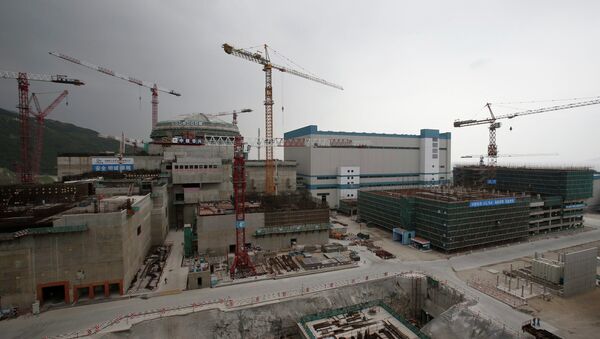 China Turns to Russia's 'Unique Technologies' to Build New Nuclear Power Plant
He noted that yet another promising area is the development of collaboration with global established economies of Europe and the US. To illustrate his point, the scholar cited the Sino-French cooperation in the construction of the Hinkley Point C in Great Britain.

Rosatom Expects to Sign Contract With Egypt to Build Nuclear Power Plant
According to the energy specialist, following the Fukushima disaster in Japan the nuclear energy market has shrunk. However, the energy-deficient Asian region is likely to rely on atomic power.