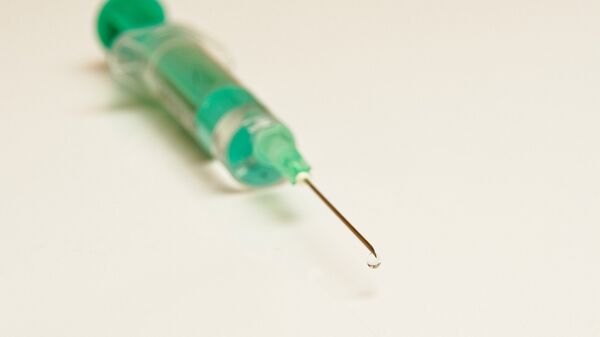 CC0 / /
Subscribe
International
India
Africa
Nearly 2,000 Canadians have taken their own lives with the help of doctors after the legalization of assisted suicide in the country. Apart from Canada, euthanasia is legal in the Netherlands, Belgium, Colombia and Luxembourg. Sputnik discussed the controversial law with Margaret Dore, an attorney fighting euthanasia internationally.

Canada adopted a law permitting medically assisted suicide last June and since then doctor-assisted deaths have accounted for 1 percent of all deaths in the country.

Margaret Dore, an attorney and president of Choice is an Illusion, an organization fighting euthanasia legalization efforts, explained that in many cases assisted suicide has more sinister motives rather than just relieving people of their pain due to, for example, terminal disease.

“We don’t know if the people who did it, chose it. In the United States, few laws that we have here are promoted as assisted suicide, but in the fine print they also allow euthanasia,” Dore said.

She further said that as a lawyer she has seen people do bad things for money.

“Someone’s relative is getting older and people start maneuvering for the will, but at least you can’t kill the person, but with this you can manipulate and get an early death and inherit earlier,” Dore said.

Norway's Psychiatric Patients Given Shock Treatment Without Consent
She spoke about the “disturbing” cases of “voluntary sign ups” for assisted suicides and gave examples of some people having been intoxicated before they agreed to it.

Earlier in her article for KCBA.org, Dore also stressed that the patient’s “control” in this situation is an illusion because the act requires an application process to obtain the lethal drug, which includes a written request form with two required witnesses.

Loopholes in the Law

Dore stressed that the criterion in Washington or in Oregon is not that people are dying; it’s that they have a terminal disease and that is defined by having six months or less to live.

German Nurse Suspected of Murdering Over 80 Patients - Reports
She added that diseases like diabetes are listed in the terminal disease list. However, according to her, there are many questionable factors in that list.

Dore gave an example of a man who was diagnosed with neurodegenerative disorder in his early 20’s and was told that he wouldn’t live longer than a few years, but he is actually 74 now and is still alive and even has grandchildren. Despite his grim diagnosis the progression of the disease just stopped on its own.

“It’s more complicated than it first sounds even in terms of who is more ‘eligible’ for it,” Dore said.

In September, Dore published an analysis of US legislation related to the issue.

Regarding terminally ill patients, under the stature there are two doctors who can confirm the chronic disease and permit assisted suicide.

Cancer has become one of the driving factors prompting terminally-ill patients to put an end to their lives with medical help, accounting 60 percent of all cases.

Other diseases including neurodegenerative disorders and respiratory and circulatory system failures were also major reasons for choosing euthanasia.

In her article, Dore concluded that “The Death with Dignity Act” is not necessarily about dignity or choice. It also can enable people to pressure others into an early death or even cause it. The act also may encourage patients with years to live to give up hope.