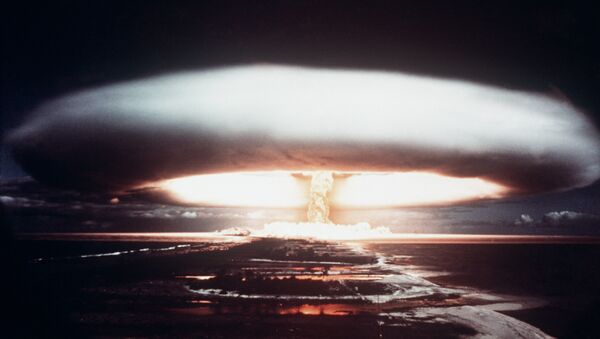 A reinforced concrete underground bunker with a home theater, sauna and swimming pool and capable of withstanding a heavy aviation bomb – this is not from the set of an apocalypse-themed movie. This is what Russian construction companies can build for their customers.

The approximate cost of a bunker capable of protecting its owners even against a massive nuclear strike would be about 10 million rubles ($172,000), a representative of one of the construction firms told Sputnik.

According to the source, such a bunker could be built up to four meters below ground. Typically, it has a total floor area of 80 square meters and a capacity of up to eight people. 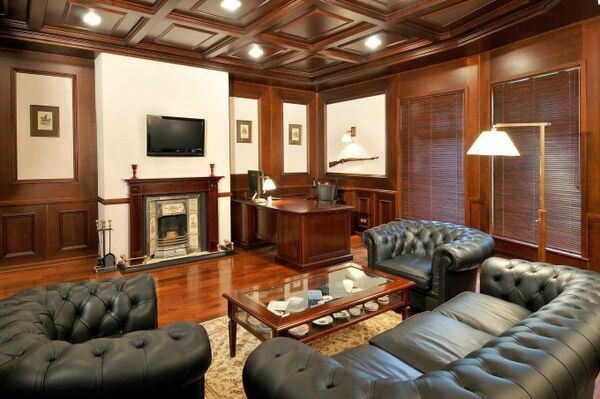 "It has strong doors, special areas for a generator and a restroom as well as main and emergency exits. It is also equipped with a life-support system, including air conditioning and sewer system," the company’s representative said, adding that such a shelter would rather be an exclusive project.

He added that some customers ask for one-meter-thick walls or want their bunker to be built at a depth of 10 meters, which, however, makes the total costs of a project "astronomically large." 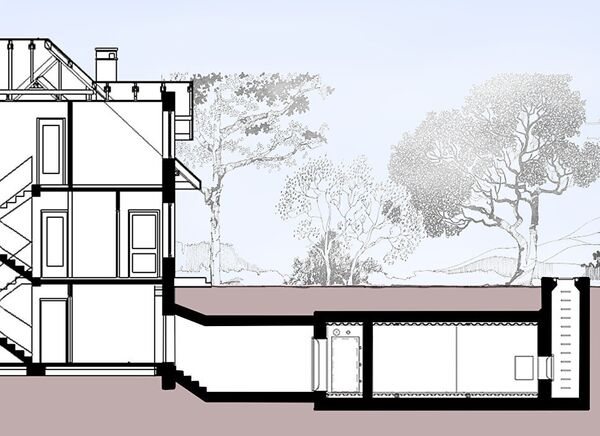 In addition to such expensive and exclusive constructions, there is a range of "economy-class" options on the market. The cheapest design available is a 12-meter-long tube with a power-supply system, ventilation and a paddle door. It can be built at a maximum depth of four meters under the ground and its construction usually takes month-and-a-half. 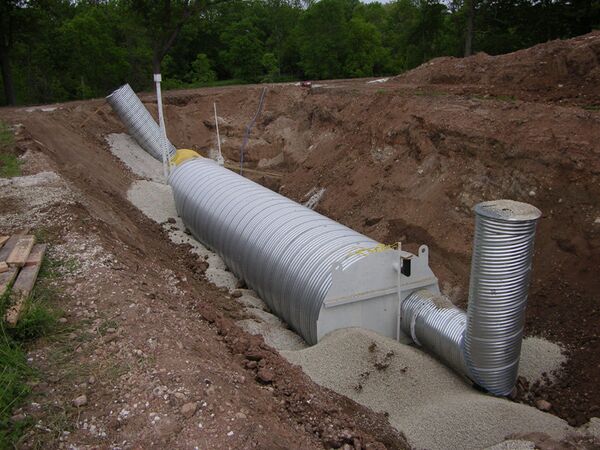 The cheapest bunker would cost at least three million rubles ($52,000) but the final cost depends on what the customer wants to be protected against. Of course, such a bunker cannot survive a direct bomb strike, but it provides protection against the aftermath of a nuclear explosion," a representative of another  company told Sputnik.

The inside of such a shelter resembles of a submarine. It has several beds, a small living room with a TV set, a restroom and a mini-kitchen. 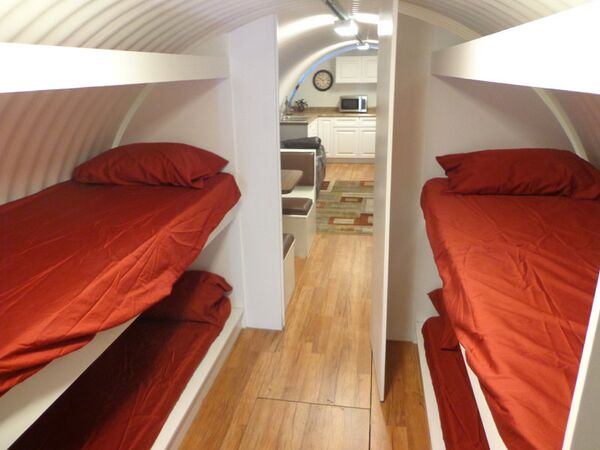 As for the high-end model, there is a 300 sq. meter bunker that can provide maximum protection and convenience for 25 people. 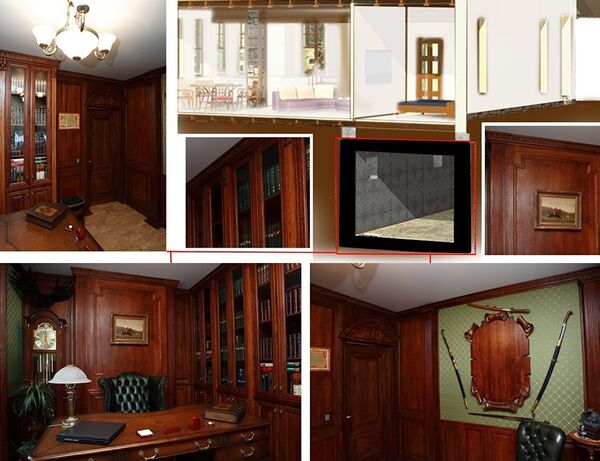 It is built six meters under the ground, in compliance with  Soviet safety and protection standards from the Cold War era. In particular, bunkers of this class have a submarine-like air revitalization system and a diesel and gasoline power station. As an option, there could be a surface radiation monitoring system with information via text messages.

There are hundreds of bomb shelters and other protective facilities in the Russian capital. 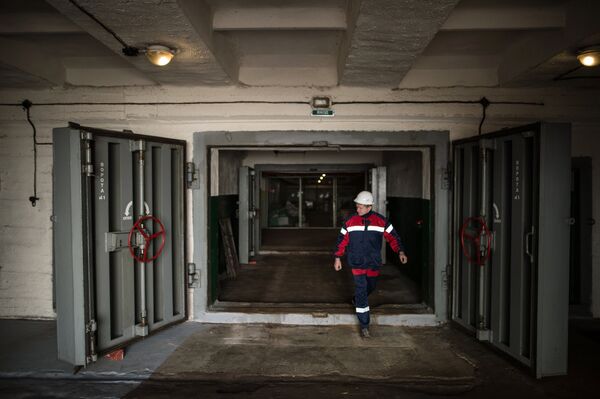 During peace time, many of them are used for commercial purposes, including warehouses, parking lots and car washes. One of the largest bomb shelters in Moscow  covers an area of over 1,000 sq. meters and a capacity of 900 people.

The Moscow Metro is also an intrinsic element of the city’s civil protection infrastructure. 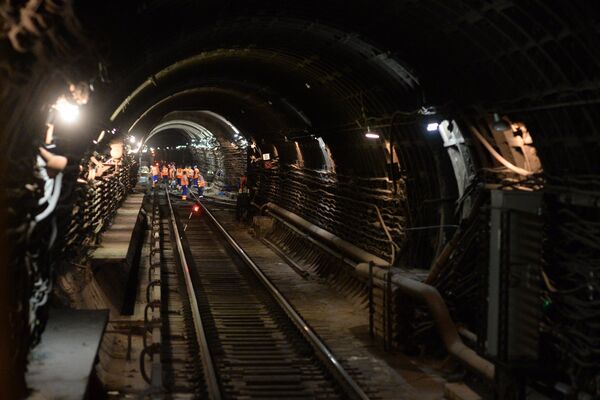 Millions of people can be sheltered in the more than 300 kilometers of its tunnels in the event of bombings or a nuclear attack. Central stations of the Moscow Metro have sealed doors that can protect the tunnels from nuclear blast, radiation or biological contamination.