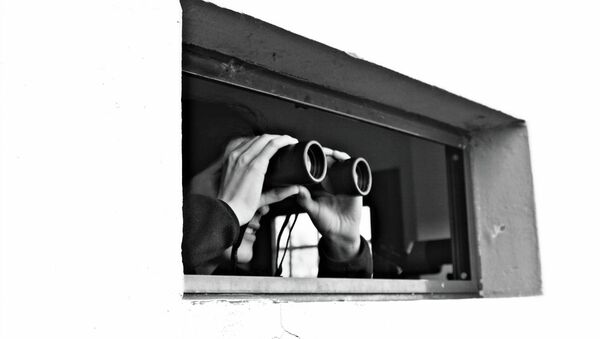 CC BY 2.0 / Kangrex / She spy
Subscribe
Published by US lawmakers, a draft of the Liberty Act - legislation said to curtail the sweeping domestic surveillance powers of the National Security Agency - may not be quite so restrictive.

The US Senate Judiciary Committee has unveiled the Liberty Act — legislation marketed as curbing the excesses of the controversial Foreign Intelligence Surveillance Act (FISA), under which US authorities including the National Security Agency and the Federal Bureau of Investigation, spied on US citizens without warrant.

It is said to address the most heavily criticized elements of FISA — the building of a vast database on US citizens, mass sweeping of communications, and the program's total lack of effective oversight, transparency or accountability.

The new law does not curtail the expansive interpretations of FISA put forward by US security services. The draft law does require the FBI to have a "legitimate national security purpose" before searching the database, and obtain court orders "based on probable cause" to look at the content of seized communications.

However, it still affords the domestic law enforcement agencies the right to look at data on US citizens illegally seized by the NSA, and agents only need supervisory authority to search for US citizens' metadata.

Clue's in the Title

Given FISA was originally intended to target non-US citizens, the "curbing" of the law still gives US law enforcement and intelligence agencies powers far in excess of the Act's original remit.

Moreover, it legitimizes the NSA's interpretation of FISA Section 702, which proved so controversial in the first place — information on US citizens gathered under FISA didn't require authorization, and metadata is so inconsequential it does not require legal protections. This interpretation is said by civil liberties and privacy groups to break Fourth Amendment protections in respect of unreasonable searches.

Congress must not reauthorize Section 702 of FISA until serious privacy concerns are addressed @CenDemTech https://t.co/mW7zvf7MmA

The safeguards included in the proposals compel surveillance services to keep records of their queries and submit to Congressional oversight, and the Director of National Intelligence must report to Congress biannually on the number of US citizens whose communications are collected, and the number of requests that identified US citizens.

However, given previous Directors — most notoriously James Clapper — have demonstrably lied to Congress about the US intelligence community's activities, questions obvious hover over the efficacy of compelled testimony in preventing abuses.

In 2013, Clapper, was asked during a United States Senate Select Committee on Intelligence hearing whether the NSA collected "any type of data at all on millions or hundreds of millions of Americans." He responded "no, sir" — although his visible discomfort at the question led the enquirer to reiterate it. 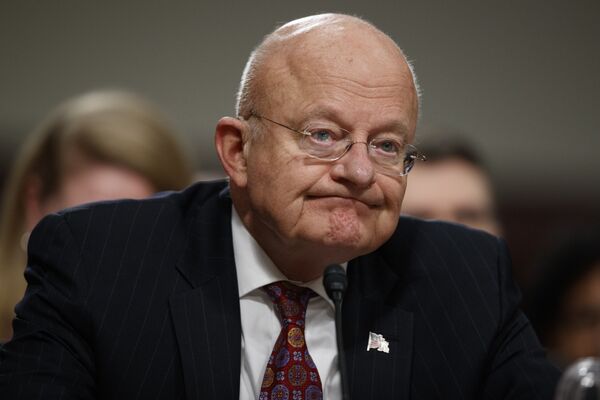 Responding evasively, Clapper said the NSA had not done so "wittingly" — although acknowledged there were cases where Agency staff "could inadvertently perhaps collect" such information.

Moreover, for years, Congress has demanded the NSA and associated agencies to provide concrete figures on the number of US citizens included in the existing 702 database — in response, after years of prevarication, the Agency ultimately refused to answer the question on the grounds of national security.

The proposals do nonetheless enshrine some tangible reforms. For instance, the bill specifically prohibits the NSA from collecting communications sent and received by individuals that merely mention a named target.

The bill also extends whistleblower protections currently offered to government employees to private contractors working for the intelligence community — a position once occupied by Edward Snowden — and furthermore reintroduces the Privacy and Civil Liberties Oversight Board, placed on hiatus by Congress for its criticism of US spying programs.

However, the newfangled Board has no real independent power, merely holding hearings witnesses cannot be legally obliged to attend, and make recommendations, which need even be considered, much less adopted, by lawmakers or agencies.

Similarly, while the proposals would allow for representatives of civil liberties groups to argue in front of the secretive Foreign Intelligence Surveillance Court as it makes a determination, their role is strictly limited.

Representatives don't have a specific right to attend hearings, or the right to access all relevant information, and the Court isn't obliged to listen to, act on, or reference their arguments.