Russian-Italian Economic Council to Convene in Moscow in November - Embassy 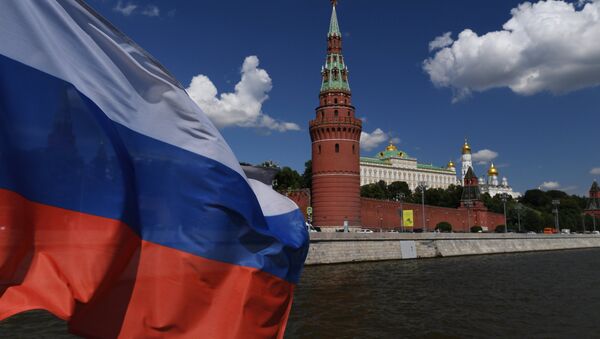 © Sputnik / Vladimir Vyatkin
/
Go to the photo bank
Subscribe
The next annual session of the Russian-Italian Council for Economic, Industrial and Currency-Financial Cooperation will take place in Moscow in November, the director of the Trade and Economic Department of the Italian Embassy in the Russian capital told Sputnik on Wednesday.

"The exact dates are yet to be announced, but this year, the annual session of the Russian-Italian Council for Economic, Industrial and Currency-Financial Cooperation will take place in Moscow in November. This year, in Moscow, during the session, the sides will discuss the current problems, but also the successes that have been previously discovered by the working groups that the Council consists of," Niccolo Fontana said during the meeting of the Russian-Italian entrepreneurs committee.

Meanwhile, a working group focusing on the issues related to small and medium-sized businesses will hold a meeting in the Russian city of Yekaterinburg next week, the Italian diplomat added. The 14th regular meeting of the Russian-Italian Council for Economic, Industrial and Currency-Financial Cooperation took place in October 2016 in the Italian capital. The body seeks to promote the development of bilateral economic ties between Moscow and Rome as well as to facilitate business activities on the two states' territories.