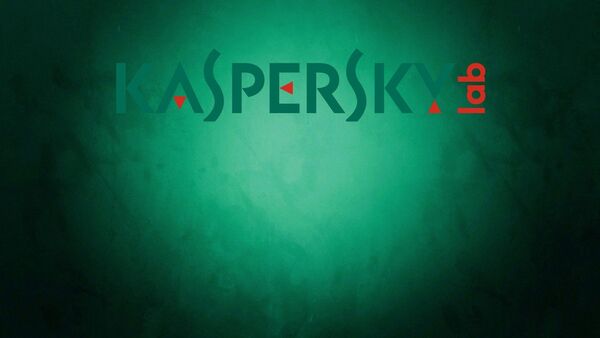 Eugene Kaspersky said that Kaspersky Lab has no intention to leave the US market.

MOSCOW (Sputnik) – Kaspersky Lab has no intention to leave the US market despite the ban on the use of its products by the country's state agencies, but will change its strategy on the US market, CEO Eugene Kaspersky said in an interview with Sputnik.

“The US market is strategic for our company and we intend to continue developing and providing the best security on the market to our clients,”  Kaspersky said.

In September, Acting Homeland Security Secretary Elaine Duke ordered all US federal departments and agencies to stop using Kaspersky Lab products within the next 90 days, saying the company's products represented a threat to security.

Science & Tech
White House Not Sure Kaspersky Lab's Sourcecode Can Be Trusted
He added that the company was changing its development strategy in the United States, including opening three branches in North America – in Chicago, Toronto and Los Angeles.

Kaspersky Lab is not afraid of a decline in sales in the United States following the restrictions imposed by Washington, Eugene Kaspersky said.

"It isn't much money… We have never even participated in government tenders in America. So I'm not afraid of a drop in sales. Even if it would happen, I am sure that we will be able to compensate it," Kaspersky said.

"This unpleasant political scuffle does not hit sales hard. Yes, of course, this story will affect our results in the United States, but not critically," he stressed.

In 2011, a computer virus infected the US Air Force command center responsible for piloting Predator and Reaper military drones, logging pilots' keystrokes. The pilots responded by attempting to eliminate the virus using Kaspersky software and instructions from the company's website.