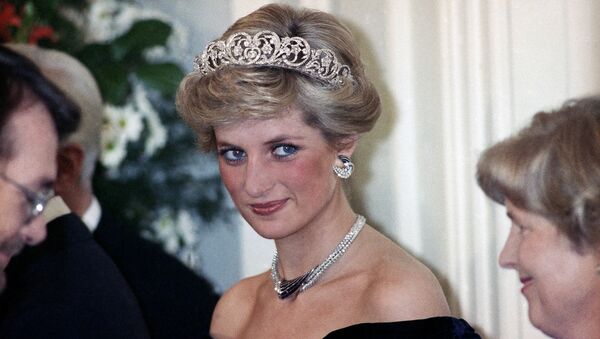 © AP Photo / Herman Knippertz
Subscribe
A recording has been discovered of a radio interview given by US President Donald Trump in which he agrees he would have slept with the late British princess, Lady Diana.

A newly-unearthed audio has been found involving a radio interview given by Donald Trump, in which he admits he would have had sex with the former Princess of Wales "without even hesitation."

The recording has now been posted on the Factbase website, and involves a conversation between the then-American billionaire business tycoon and New York-based disc-jockey Howard Stern made in 2000.

During the interview, Mr. Stern asks him: "Would you have slept with her?"

"Without even hesitation," Mr. Trump replied.

He went on to talk about the appearance of Lady Di, admitting that, "she had times when she didn't look great," but she was "supermodel beautiful." He praised her height and the fact she had magnificent skin.

Stern had brought up the Princess of Wales in another interview with Donald Trump, which took place in 1997, shortly after Diana's death.

The interviewer acted out an imaginary scene where Mr. Trump tells her to get tested, saying: "Hey Lady Di, would you go to the doctor?"

"Go back over to my Lexus, because I have a new doctor. We wanna give you a little check-up," Mr. Trump says, playing along.

His liking for the princess came after the pair occasionally saw each other at charity functions during the 90s.

They shared a table at a 1995 dinner in Manhattan along with Mr. Trump's second wife Maria Marples and the former American Secretary of State Henry Kissinger.

During the dinner, the president reportedly offered Diana free membership to his Florida golf club, Mar-a-Lago, which she declined. 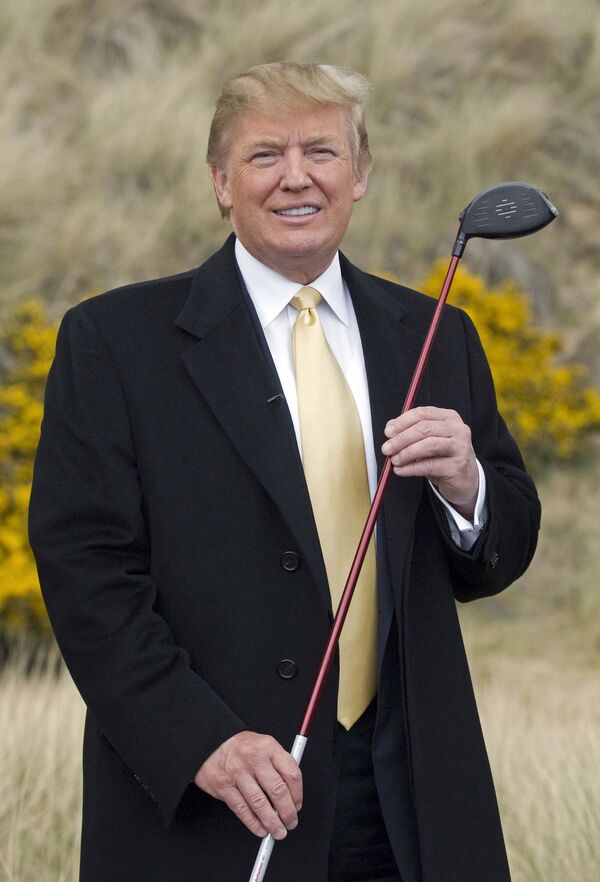 Mr. Trump refused to give up vying for her attention, according to British television journalist Selina Scott, who hosted an hour-long documentary about him for UK television in 1995.

Later the journalist and television presenter revealed how he bombarded her with massive bouquets of flowers sent to Kensington Palace, after Diana's divorce from Prince Charles in 1996.

Ms. Scott said at the time: "As the roses and orchids piled up at her apartment she became increasingly concerned about what she should do. It had begun to feel as if Trump was stalking her."

Even after her death in a car crash in Paris, 1997, Mr. Trump again put Diana on his "top 10 women-he'd-like-to-sleep-with" list. He admitted that he would have slept with her "without even hesitation" and added "she was crazy, but those are minor details." 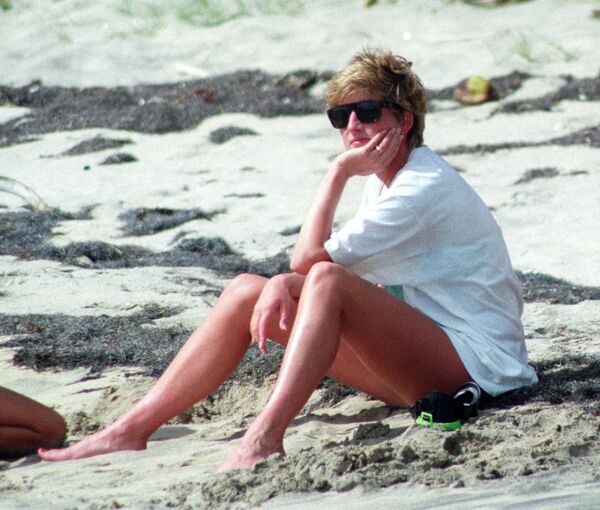 Princess Diana relaxes on the sand during a visit to the beach on the Caribbean Island of Nevis January 4, 1993.
© REUTERS / Mark Cardwell

Writing in his book The Art of the Comeback, he was slightly more polite, writing: "I only have one regret in the women department — that I never had the opportunity to court Lady Diana Spencer."

According to several reports published in America, it has been suggested Diana's two sons Prince William and Prince Harry are not keen on the president being afforded an official state visit. 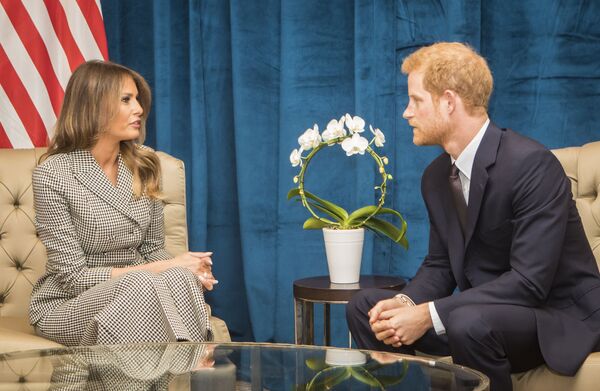 On February 6, John Bercow, speaker of the House of Commons, denounced the idea of President Trump addressing Parliament, a convention of State visits.