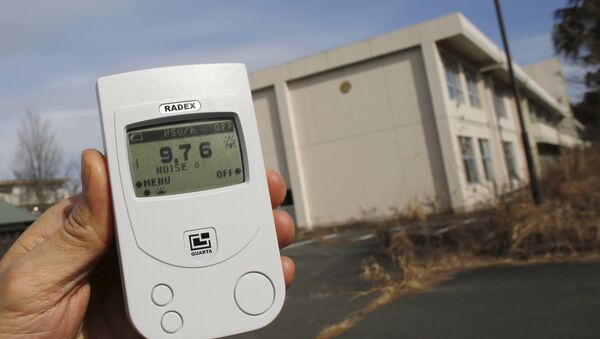 Japan's Chiba District Court ordered TEPCO to pay compensation to local residents who had to flee the 2011 Fukushima disaster.

MOSCOW (Sputnik) — Japan's Chiba District Court ruled out on Friday that Tokyo Electric Power Company (TEPCO) should compensate the losses caused to local residents who were forced to leave their homes after the 2011 Fukushima disaster.

The lawsuit was filed by 45 defendants, seeking a 2.8 billion yen ($25 million) compensation.

"[TEPCO] did not entirely fail to adopt measures against the risk of tsunami, it cannot be considered as gross negligence… But the psychological sufferings of local residents over losing lives and the community they used to have are related to the accident, and TEPCO should compensate," judge Masaru Sakamoto said, as quoted by the NHK broadcaster.

The court hereby ordered TEPCO to pay compensation to 42 plaintiffs worth over 376 million yen ($3.35 million). The court, however, denied the liability of the government for the accident.

"Though the government was able to predict the possibility of a tsunami higher than the site of Fukushima Nuclear Power Plant's Unit 1 Reactor by at least 2006, even if it had introduced safety measures, this would not necessarily have prevented the accident," Sakamoto said.