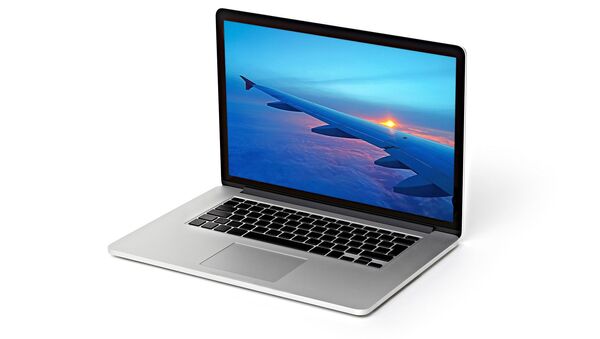 India and China are unanimous on the premise that India's excellence in software technology and China's expertise in hardware if brought together would contribute to better trade and innovation.

NEW DELHI (Sputnik) — Soon after coming to power in 2014, amongst the first few diplomatic agendas which Indian Prime Minister Narendra Modi set was the talk of a symbiotic trade between India and China with his country providing the software and China filling the hardware demand in the region. The agenda seems to be developing now with trade agreements now being inked on the same lines on the ground.

India's premier IT body National Association of Software and Services Companies (NASSCOM) and an influential local Chinese government, Dalian Municipal People's Government signed a key deal that would provide a head start for Indian firms in the field of artificial intelligence and Internet of Things.

The deal was signed after IT companies and service providers from India and China along with the government officials came together in a conclave on Wednesday in China's port city of Dalian for cooperation in the field of artificial intelligence and other IT related fields.

"India leads the world in software with a great foundation of IT and BPO services," Dalian Municipal Government mayor Xiao Shengfeng said.

"Chinese hardware needs to be given soul that can come from India's software technology," Sudhanshu Pandey, Joint Secretary, Department of Commerce of India said.

Big players in Indian software industry like Satyam, TCS and Wipro already have their offices in Shanghai or Beijing as Indian software companies are eager to tap the growing Chinese domestic market forecasted to become one of the biggest consumers of software services in the world. Compared to it, Chinese businesses have been slower to establish bases in India. The most significant till now has been Chinese electronic manufacturer Huawei which has its research and development unit in Bangalore.

The foundation for expansion in cooperation in IT sector was laid during Chinese Premier Xi Jinping in September 2014.

On the eve of his visit, Indian Prime Minister Narendra Modi had said, "Whenever India and China have worked and grown together, this has also led to the development and economic prosperity of the world. The arithmetic and chemistry of our relations convinced me that together we can script history and create a better tomorrow for all of the mankind."