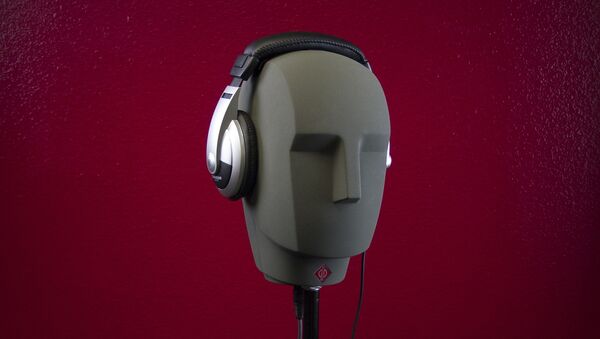 CC BY 2.0 / Gavin Whitner / Headphones on a Mannequin
Subscribe

In the Federal Bureau of Investigation's annual report on illegal activities it has authorized its informants to perpetrate, the law enforcement agency appears to have made a very revealing mistake.

Every year, the FBI Directorate of Intelligence compiles a report on what the US Justice Department calls "otherwise illegal activity" (OIA) — activities bureau informants are involved in that would otherwise be illegal, had the FBI not given them permission to do it.

In its 2017 report, however, the FBI appears to have overlooked a reporting obligation established by the US Attorney General's office.

There are some crimes the FBI is forbidden from authorizing, such acts of extreme violence and obstruction of justice (witness tampering, entrapment, fabrication of evidence). Its informants are also prohibited from "initiating or instigating" a crime, or a plan to commit one.

Otherwise, authorized informants may engage in criminal activity to maintain cover and provide the Bureau with intelligence on other criminals, as long as certain protocols are observed — one being the FBI must submit an annual report to the Justice Department's Criminal Division and National Security Division describing the total number of times each FBI Field Office authorized a Confidential Human Source to engage in OIAs.

'Nothing We Ain't Seen Before': MI5 Recruited 'Three Musketeers' Terror Suspects
The authorizations for OIA must be renewed every three months, so each individual authorization could cover a multitude of criminal acts — the figures in themselves don't actually represent individual crimes, but a 90-day window in which informants are permitted to break the law.

The Thorn in WikiLeaks’ Side: FBI Informant Sentenced on Child Rape Charges
Authorized crimes by informants are divided into tiers — the first covers very serious activities; the commission of any act of violence; corrupt conduct by a public official in a high-level decision-making or sensitive position in federal, state, or local government; manufacturing, importing, exporting, possession, or trafficking of controlled substances in a quantity equal to or exceeding those quantities specified in US Sentencing Guidelines (90 kilos of heroin, 450 kilos of cocaine, 90,000 kilos of marijuana); financial loss exceeding US$1.5 million.

The second tier covers any crime constituting "a misdemeanor or felony under federal, state, or local law if engaged in by a person acting without authorization."

Typically, the annual report doesn't distinguish between the two, bundling the pair together in a single, non-specific total — however, the 2017 edition doesn't include information on second tier offenses, instead merely noting the FBI authorized informants to carry out 381 tier two offenses. What those offenses specifically were remains unclear.

Similarly, it isn't certain whether this uncoupling was part of a deliberate, new policy, or mere clerical error. In any event, the US Justice Department — and public — have been deprived of vital information on the activities of its leading law enforcement agency.