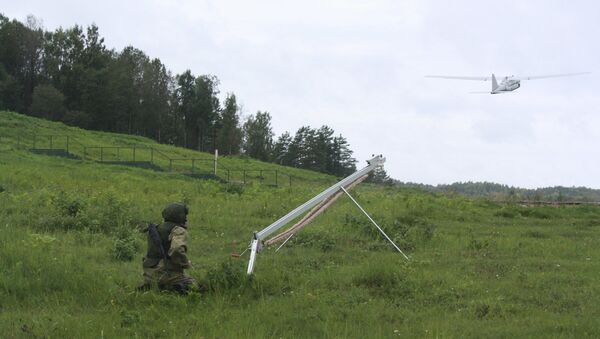 The Russian Defense Ministry denied on Monday claims of deliberate violation of the Lithuanian airspace on September 16 by two Russian military transport plane during the Russia-Belarus Zapad-2017 strategic exercises.

"We regard the claims of the Lithuanian side about the alleged intentional violation of airspace by Russian airspace as part of the West-2017 exercise as politicized and untrue," the Defense Ministry said in a statement.

Zapad 2017: Large-Scale Russia-Belarus Joint Drills Enter Second Stage
Moreover, according to the ministry, the Russian Il-76 planes were allowed by Lithuanian air traffic authorities to deviate from the route over neutral waters of the Baltic Sea and to approach the country's airspace after facing bad weather conditions that threatened the safety of the planes and their crews.

"After receiving the appropriate permission from the Lithuanian side, the aircraft briefly deviated from the route and immediately returned to it after avoiding the dangerous area. There were no complaints against the crews of Russian aircraft from the Lithuanian air traffic control authorities at the time," the ministry stressed.