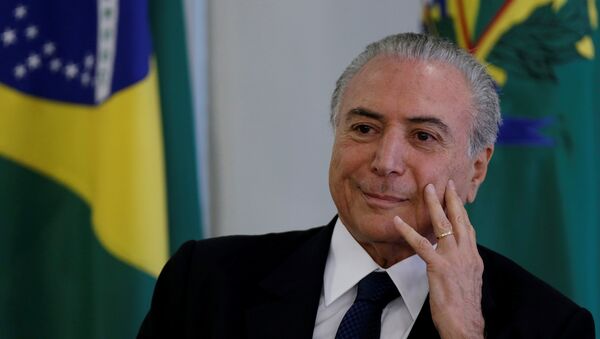 IOC to Follow Brazil Bribery Probe Into 2016 Olympic Bidding
The alleged criminal ring is suspected of getting kickbacks from large firms in exchange for securing contracts with state-run oil firm Petrobras and loans from Brazil’s second largest bank, Caixa Economica.