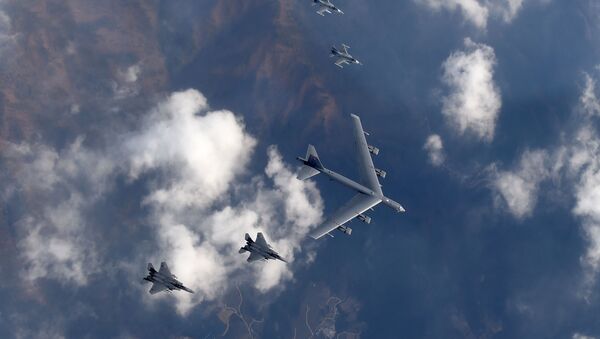 The drills were aimed at practicing precision bombing of North Korean key facilities as well as at testing the integration of the German missiles with South Korean fighter jets, the media outlet said.

Seoul plans to accelerate its deployment of the Taurus missile for strengthening its military air power amid the continuing missile and nuclear tests by Pyongyang, according to Yonhap, citing the South Korean military procurement agency Defense Acquisition Program Administration.

South Korea received its first Taurus KEPD 350 missiles in October 2016 and is currently in the course of deploying a total of 170 missiles on its soil. According to media reports, Seoul wants to order another 90 Taurus missiles from Germany.