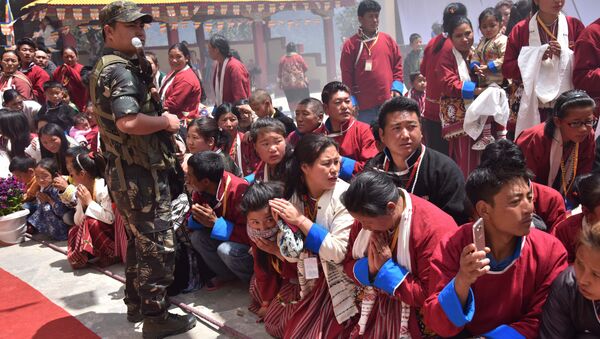 India's apex court had directed the government to grant citizenship to several thousand Hindus and Buddhists who fled erstwhile East Pakistan to avoid religious persecution and were resettled in Arunachal Pradesh in India's north east.

The decision was largely prompted by an order from the country's apex court in 2015 which gave a deadline to the government to confer citizenship upon these refugees within three months. Initially, the state government of Arunachal Pradesh appealed against the order which was quashed by the court forcing the government of Arunachal Pradesh and the Narendra Modi led union government to begin consultations on granting citizenship to the refugees whose number has increased from about 5,000 in 1964-69 to 100,000 now. The refugees started entering India to avoid religious persecution in East Pakistan (now Bangladesh) in the 1960s.

"Supreme Court order has to be honored. Chakmas have been settled in Arunachal Pradesh since 1964. But Scheduled Tribe status & indigenous people's right won't be diluted," Kiren Rijuju, India's Minister of State for Home Affairs said on Wednesday.

This means Chakma and Hajongs will not be able to purchase land in Arunachal Pradesh while anywhere else in India they can. This has been done to accommodate the concerns of locals who felt that the refugees would change the demography of the state permanently.