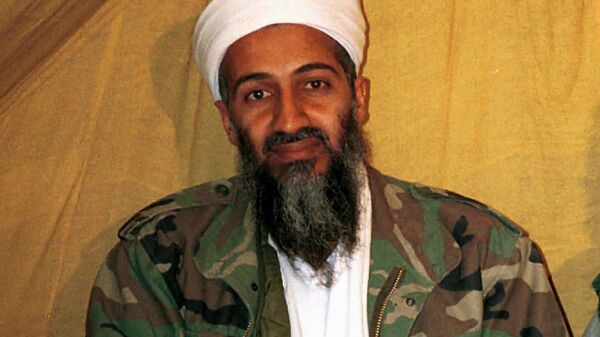 After six long years of keeping a treasure trove of Osama Bin Laden's personal documents classified, government officials are finally planning on releasing their intel--except for some skin-showing content, of course.

"There's some pornography, there's some copyrighted material. Everything other than those items will be released in the weeks ahead," CIA Director Mike Pompeo told Fox News' Bret Baier Monday.

‘Osama bin Laden Won’ the War on Terror, Says Ex-CIA Analyst
Speaking with Baier, Pompeo said that their intention is solely to have as many people review the soon-to-be unveiled documents in the hopes of preventing another September 11 from ever repeating.

To no real surprise, the FOIA request was denied.

Aside from the risque material, US forces also obtained a variety of documents ranging from al-Qaeda's operations to family letters during the 2011 raid on Bin Laden's Abbottabad compound.