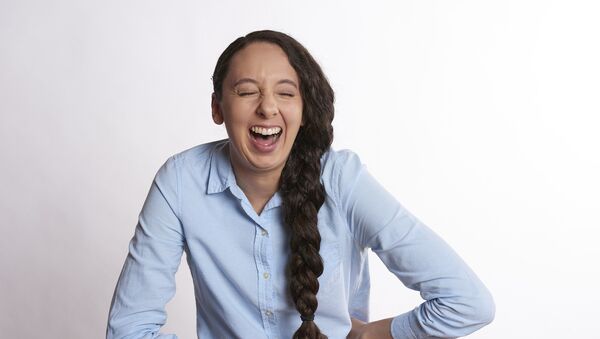 CC0 / Pixabay /
Subscribe
In a somewhat ironic twist, plans for a new passport for British citizens could now be designed and made in Europe.

It has now emerged that the new British passport could, in fact, be designed and made by a European company.

It was meant to be the defining moment in Britain's bright new dawn to go it alone and split from the European Union. For many, the triumphant return of the traditional, navy-blue colored passport embossed with the proud lion and unicorn crest was the main issue in the Brexit debate.

Now that vision is at serious risk of becoming little more than a French farce or even a German gaffe.

Obsurd, without doubt should be made in UK regardless if it costs more, support british jobs at least

We need to have a referendum on where it is made!

News of the potentially embarrassing coup de grace has already sparked consternation among some MPs keen to bring back the blue passport for British citizens.

"While I want to see the government achieving the best value for money, it would be ludicrous if our passports were made in Europe," Andrew Bridgen, Conservative MP for North West Leicestershire, voiced his dismay.

Andrew Rosindell, chairman of the Parliamentary flags and heraldry committee, insisted the new passport should be created within the United Kingdom.

"I want to see the new British passport manufactured in Britain in a British factory employing British people because if it is not it rather defeats the objective of upholding British identity."

Britain's 'New Fiver' Churchill Banknote to Be 'Cleaner, Safer, Stronger'
A similar view was voiced by Julian Knight, Conservative MP for Solihull, who argued: "The blue passport is a symbol of our independence as a strong, proud nation. I think this is a clear shift in position. There are many people who missed the original blue passport — they like the feel, the look of it — and now we have voted to leave the European Union it seems to be a good time to review when we should introduce our own passport."

Two foreign firms — believed to be from France and Germany — have both been shortlisted for the £490 million (US$698 million) contract.

They will battle it out with the British private security company De La Rue to try and land the deal to produce six million passports annually. It already holds the contract which includes the printing of British bank notes.

The Home Office is expected to announce the winner before the end of the year.