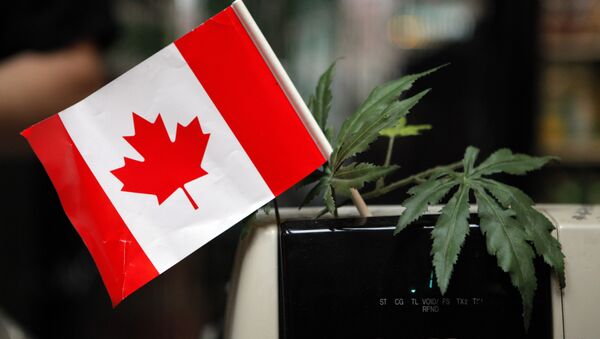 The Canadian Foreign Ministry announced that Economic Ministers from Canada and 10 Southeast Asian nations agreed to begin negotiations on a potential free-trade agreement.

WASHINGTON (Sputnik) — Economic Ministers from Canada and 10 Southeast Asian nations agreed to begin negotiations on a potential free-trade agreement during a Friday meeting, the Canadian Foreign Ministry announced in a press release.

"Representatives of all 10 ASEAN [Association of Southeast Asian Nations] member states and Canada together agreed to launch exploratory discussions to determine the potential for an ASEAN-Canada free trade agreement," the release stated on Friday.

Trump Has 'No Fear' of Trade War With Canada
The decision came during the 6th Canadian-ASEAN meeting, which took place in the Philippines’ capital of Manila.

One of US President Donald Trump’s first acts in office was to withdraw the United States from a the Trans-Pacific Partnership (TPP), a 12-nation deal among Pacific Rim nations that had been negotiated under former President Barack Obama.