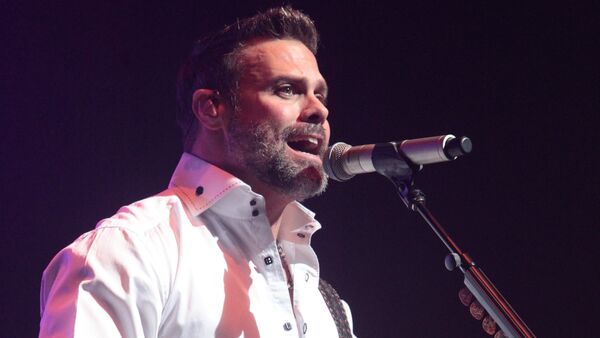 A helicopter containing Gentry and a pilot took off from the Flying W Airport in Medford, New Jersey, and crashed in a forest, the Federal Aviation Administration said Friday. Pilot Don Williams was dead when authorities reached the scene of the crash; Gentry died on his way to the hospital.

What caused the chopper go down is not yet known, Montgomery Gentry's website notes. Medford police received a distress signal from the helicopter around 1 p.m. eastern time Friday.

The whole country community is in mourning. Gentry was well-known in country circles but also had an influence on Southern Rock. The group collaborated with Toby Kieth, Charlie Daniels, Five for Fight, and members of The Allman Brorthers Band.

"Troy Gentry's family wishes to acknowledge all of the kind thoughts and prayers, and asks for privacy at this time," Montgomery Gentry said in a Facebook post.