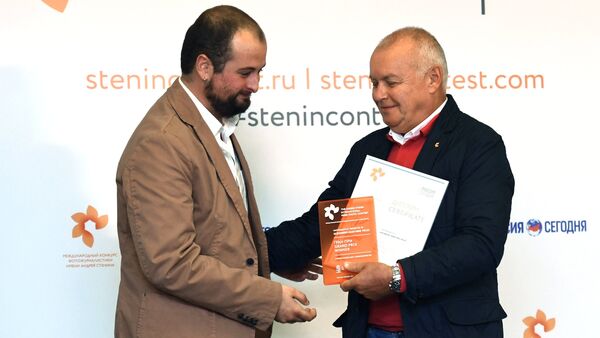 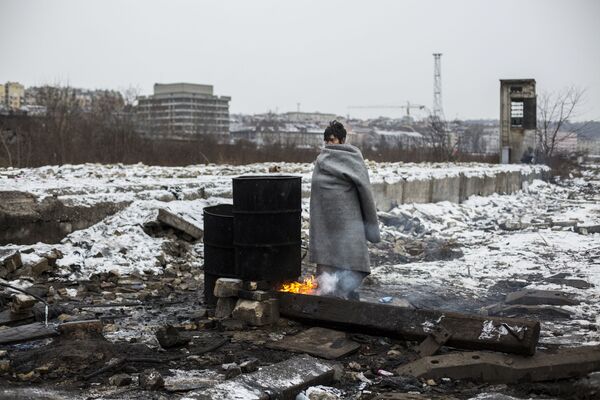 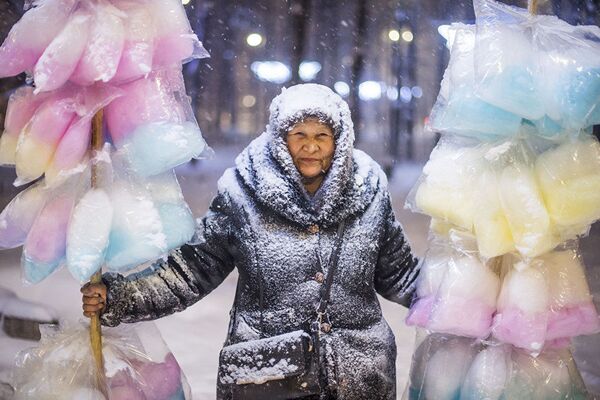 Andrei Stenin Int'l Photo Contest to Announce Grand Prize Winner on September 7
The Andrei Stenin International Press Photo Contest aims to support young photographers and to draw public attention to the challenges of photojournalism in today’s world. It is a platform for young photographers who draw people’s attention to the people and events around them.