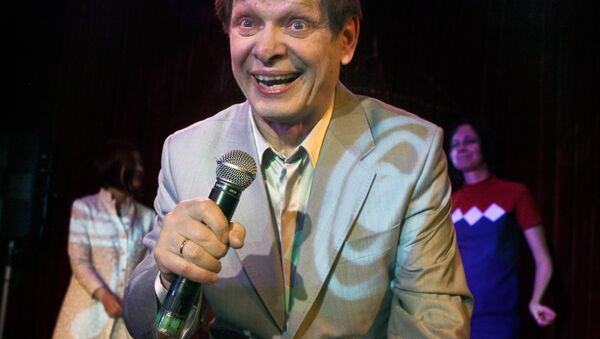 Unknown outside the Soviet Union at his peak, Russian baritone singer Eduard Khil - whose singing performance became a viral sensation in 2009 – is featured in today’s Google Doodle. And it is an incredibly catchy one.

September 4 would’ve marked the 83rd birthday of Eduard Khil, who despite his towering success in the Soviet Union, was largely unknown to Western audiences until 2009, when a video of a 1976 performance of "I am very glad, as I'm finally returning back home" unusually resurfaced and became a viral sensation.

By 2010, the song — which become known as 'Trololo' due to Khil's unique singing style — had its own website, which racked up over three million views in its first month of operation, and featured in popular international television shows.

The song, written by Arkady Ostrovsky, originally had lyrics about a cowboy — including the lyrics, "I'm riding my stallion on a prairie, so-and-so mustang, and my beloved Mary is thousand miles away knitting a stocking for me."

Khil's trademark "trololoing" has been used over and over again on social media in videos and memes.

Born in Smolensk in 1934, Khil's talent was quickly recognized by friends and family, but World War II almost permanently destroyed his dreams of becoming a popular singer. 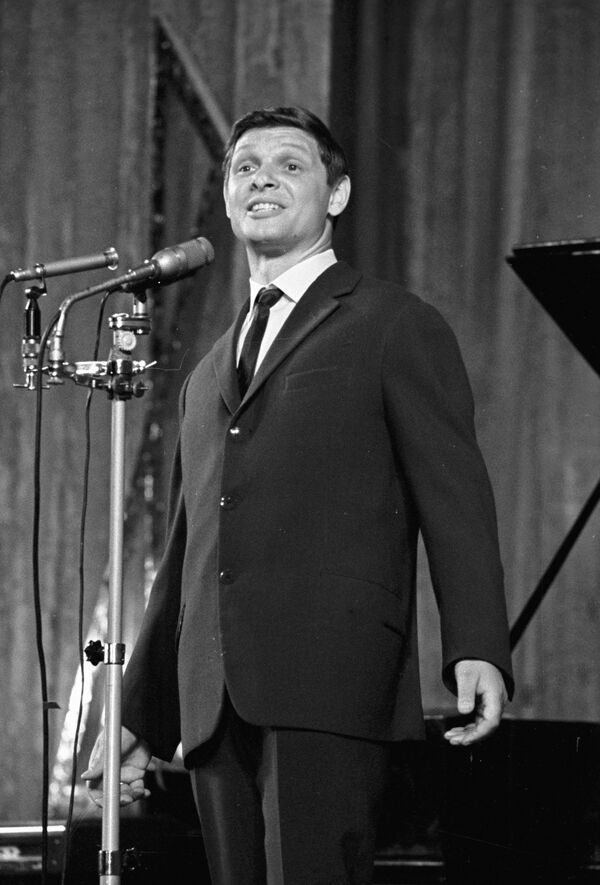 Separated from his parents during Operation Barbarossa, he was evacuated to Bekovo, Penza Oblast. There, the patriotic youngster regularly performed for wounded soldiers in a nearby hospital — it would not be until 1943, when the Red Army liberated Smolensk from the clutches Nazi Germany, that he was reunited with his mother.

​He would go on to enjoy a glittering career in Soviet pop music, which saw him frequently decorated for his auricular achievements.

Russian President Vladimir Putin, a noted fan of Russian music, hailed Khil's career after the singer's death in 2012 at the age of 77.

"His name is connected to an era in the history of Russian music. Eduard Khil was unique in his extraordinary charm and lyricism, and constant in his professionalism, vocal culture and creative taste. Many of the songs he performed became part of the golden fund of the Russian stage," Putin said.

While international success may have evaded the crooner in his Soviet prime, he lived to see and enjoy his unexpected, resurgent fame.