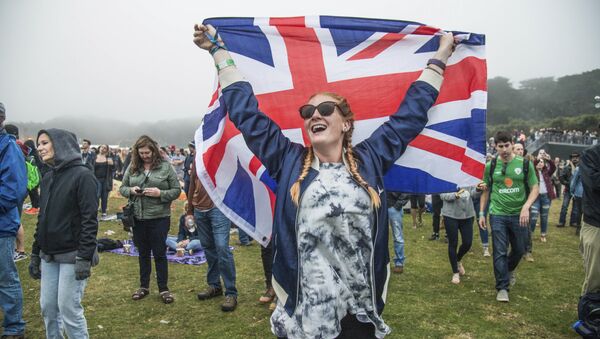 Figures suggest that tourism in London has boomed despite Brexit fears. The city is set to welcome a growing number of tourists over the next eight years, and as a result, the Mayor of London, Sadiq Khan, will launch a plan that will aim to help achieve more sustainable growth across the industry.

The Mayor of London, Sadiq Khan, and visitlondon.com have launched a new vision that will help accelerate the capital's status as a world-class tourist destination.

The mayor also predicts that visitor spending will increase by 50 percent to US$28 billion a year. This will be an increase from US$20 billion in 2016.

Mr. Khan said that it is important that all Londoners "benefit from a growth in tourism."

​Recommendations from Mr. Khan's report include promoting travel during off-peak periods, as well as investing information that will allow tourist to explore more of London.

London & Partners, the Mayor of London's official promotional agency, also carried out investigations into the tourist boom and found that international visitors were keen to come to London.

​​This latest development has brought renewed optimism to the capital after Britain decided to vote to leave the EU in June 2016.

Experts believed that Brexit would have a detrimental impact on the country's economy, and would no doubt hamper London finances.

​However, with a boom in tourism expected it appears that the "Brexit blues" may have lifted.

"By inspiring visitors to come to our great city during quieter periods like autumn and to find hidden gems off the beaten track, we can ensure that the projected growth in visitor numbers is sustainable and that the tourism and cultural industries work for everyone," Mr. Khan said.