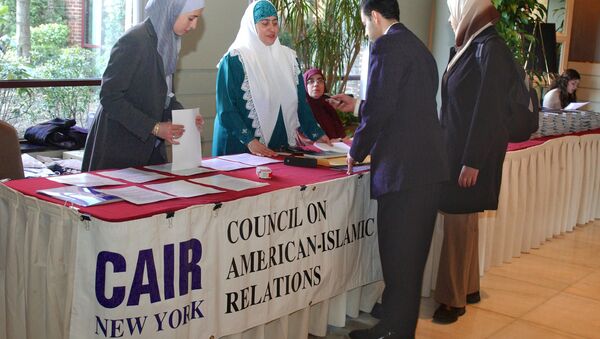 The creator of Pepe the Frog sued a Texas middle school assistant principal for stealing his intellectual property for an “alt-right” children’s book and reached a settlement on Wednesday that mandates all profits from its sales must be donated to the Council on American-Islamic Relations.

"The Adventures of Pepe and Pede" by Eric Hauser was a children’s book borrowing so-called alt-right themes from the infamous Pepe the Frog meme drawn by cartoonist Matt Furie. The frog began his existence innocently enough in 2005, but ended up, through the randomness of the internet, as a symbol for white supremacist and anti-Semitic jokes. 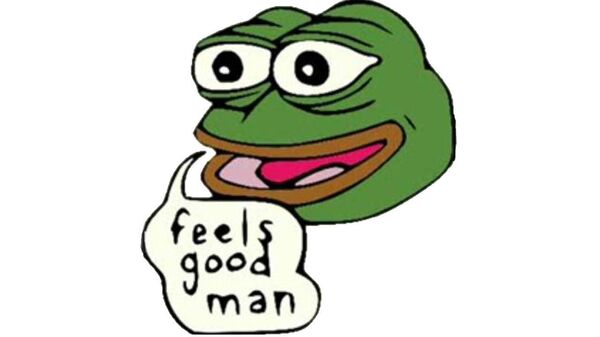 “Before Pepe the Frog was a meme designated a hate symbol by the Anti-Defamation League, he began his life as a blissfully stoned frog in my comic book ‘Boy’s Club,’ where he enjoyed a simple life of snacks, soda and pulling his pants down all the way to go pee,” Furie wrote in Time Magazine last October.

Hauser’s book “depicted Pepe as an Islamaphobic, alt-right champion on a mission to make his farm great again,” Motherboard reports.

According to a statement from Furie’s legal counsel at Wilmer Cutler Hale and Door LLP (incidentally, the same law firm Robert Mueller left before becoming special counsel to investigate potential crimes committed by US President Donald Trump), “Furie will aggressively enforce his intellectual property, using legal action if necessary, to end the misappropriation of Pepe the Frog in any way that espouses racism, white supremacy, Islamophobia, anti-Semitism, Nazism, or any other form of hate.”

“He will make sure that no one profits by using Pepe in alt-right propaganda — and particularly not by targeting children,” the statement added.

The proceeds from the book were only a little more than $1,500, but Furie did not want any revenues generated “by peddling hateful themes to children,” attorneys Louis Tompros and Don Steinberg wrote.

Memes have received attention for purposes beyond political activism. NATO and the Pentagon’s DARPA (Defense Advanced Research Projects Agency) have both committed resources to studying memetics over the years to glean some type of strategic advantage.

DARPA’s study determined that memes are “a subset of neuro-cognitive warfare,” and a “revolutionary tool in the information war.”

Researchers bifurcated memes into two sorts of effects: “i-memes” and “e-memes.” While Pepe the Frog as a tool for the so-called alt-right might be considered an e-meme, since Pepe’s deployment on internet forums and social media arguably influenced behavior and culture, “i-memes are manifested by their effects on an individual’s neuronal behavior and brain.”

“E-memes and i-memes are not two types of memes, but rather two effects or manifestations of memes,” the Defense Department unit clarified. 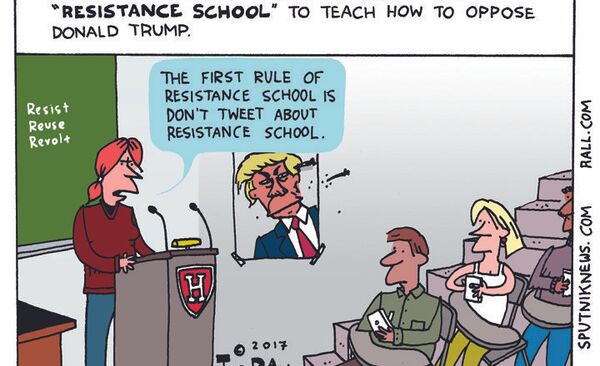 DARPA’s executive summary on memes states that i-memes can be researched via neuroscientific tools such as functional Magnetic Resonance Imaging (fMRI), which highlights how oxygen levels activate different parts of the brain in response to a stimulus.

Psychopharmacological manipulation is another technique that can be used to study the effect of memes on an individual’s neural connections, the executive summary says.